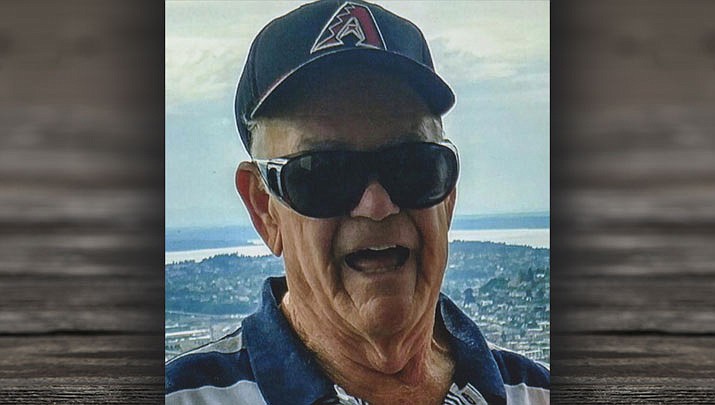 Marland is survived by his wife of 63 years; Joan Francis Jordan, sons; Tim Jordan of Kingman, Mark Jordan of Olympia, Washington, daughters; Janet Uhl and Diane Shadley of Mojave, California, 14 grandchildren, 18 great-grandchildren and sister; Vona Rogers of Victoria, Texas. He is preceded in death by son; Michael Duane Jordan in 1993.

He served in the U. S. Air Force in 1952-1956 as a instructor at Lowry AFB in Denver, Colorado. Later he worked as a technical writer at missile sites throughout the U.S.

Love of family was first, especially picnics in the mountains, where he taught his grandchildren to pan for gold. After moving to Kingman in 1999 he joined a Texas Hold ‘Em poker group and became a member of St. Mary’s Catholic Church.