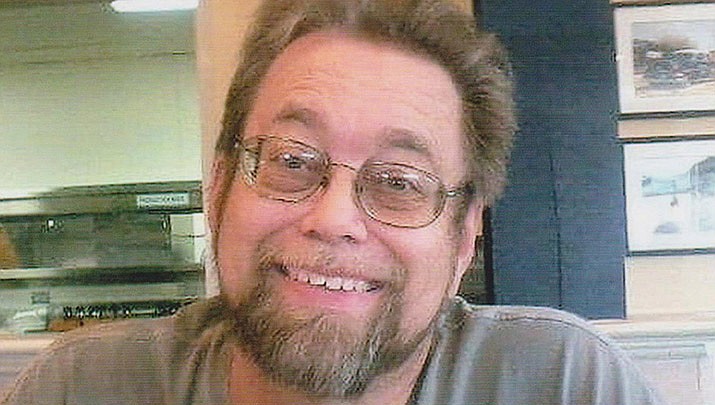 Alan Howard Chamberlain, 68, a longtime resident of Kingman, Arizona, passed away unexpectedly Tuesday, May 21, 2019 at his home.

Alan was born in Lincoln, Nebraska Sept. 7, 1950 to Howard James Chamberlain and Helen Louise Becker. In 1972 Alan, age 22, joined the armed forces, U.S. Navy. He was a communications specialist. Alan graduated from Northern Arizona University in 1978, with an arts associate’s degree.

In 1987 Alan married the love of his life, Lauretta Patricia Beauregard. Together they were dedicated faithful members of the St. Mary’s Catholic Church. They would spend the next 21 beautiful years together. Sadly in 2008, Lauretta passed away.

Alan was an extremely hard worker, where he spent the past several years up until the day of his passing, working for the Mohave County Probation Department in Kingman.

Alan was a devoted family man and a loving father. He enjoyed putting together models, and had a passion for lighthouses. Alan is greatly loved by many. He will be deeply missed.

Dad was the lighthouse to my ship,

He will be greatly missed.

Alan’s Services will be as follows:

Funeral Services are scheduled for 10 a.m. Friday June 7, 2019 at St. Mary’s Catholic Church, following will be the graveside burial at Mountain View Cemetery.

The family would like to extend a special thank you to Sutton Funeral Home, St. Mary’s Catholic Church, and especially Alan’s friends and colleagues from the Mohave County Probation Department in Kingman.