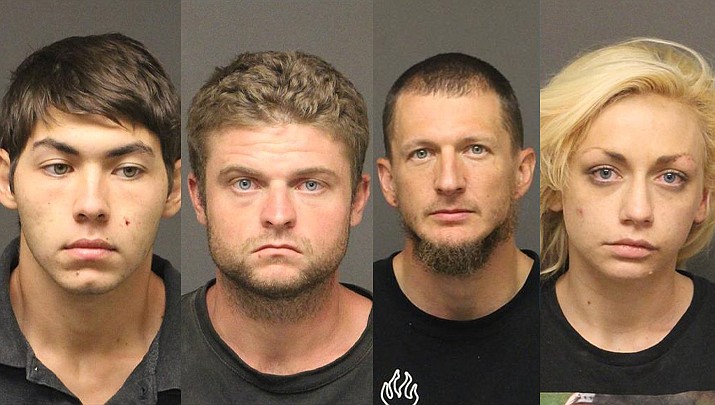 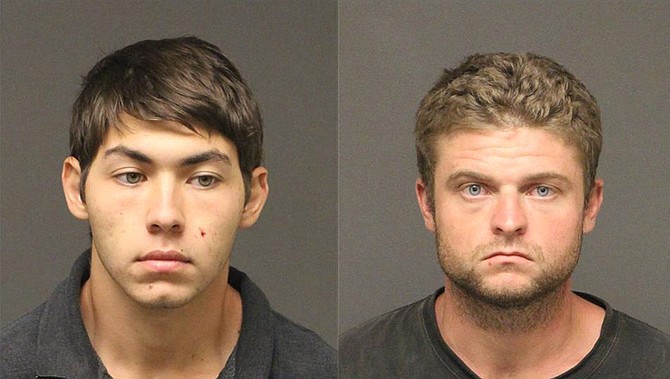 Deputies were on patrol and observed a vehicle that was possibly involved in a previous theft case. The vehicle matched the description given from a gas theft that occurred the night prior.

Deputies immediately detected the odor of marijuana coming from the vehicle. A records check revealed an active arrest warrant and a suspended driver’s license for Elder. A pat search of Vallejos revealed two boxes of cannabis vaporization oils and marijuana.

A search of the vehicle revealed 8.3 grams of methamphetamine and a glass pipe. Trevor David Elder was arrested for felony dangerous drug possession, misdemeanor driving with a suspended license and two active arrest warrants.

Antonio Raymond Vallejos was arrested for marijuana possession, dangerous drug possession, and drug paraphernalia possession, all felonies. Both subjects were booked into Mohave County Adult Detention Facility without incident. This investigation is ongoing. 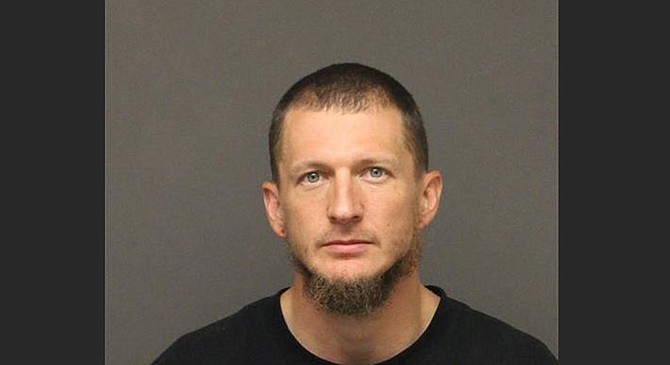 At approximately 12:45 a.m. Saturday, June 1, deputies responded to a business in the 4000 block of E. Fleet Street in reference to a welfare check. The reporting party advised that a male subject was sleeping inside a vehicle outside the business.

After several attempts, deputies requested the assistance from Beaver Dam Fire personnel. Deputies gained entry into the vehicle by the passenger side door, and observed a syringe and baggie of methamphetamine in the vehicle’s center console.

When fire personnel arrived on scene, they were able to wake him slightly, and a dose of NarCan was administered. Fiske responded to the NarCan and was seen by fire personnel. After being cleared for transport, James Fiske was arrested and booked into Mesquite Jail without incident. 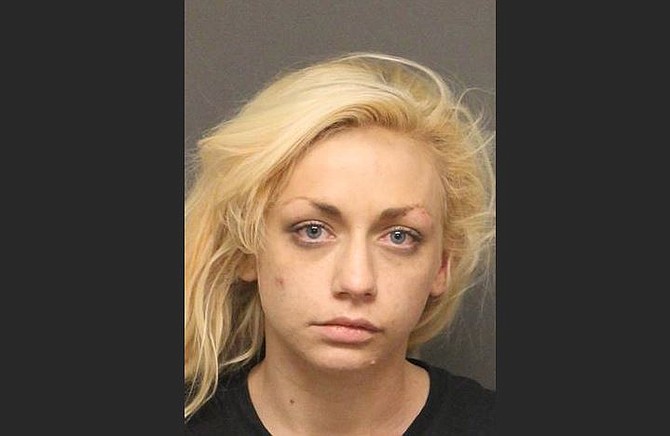 At approximately 11:55 p.m. Friday, May 31, deputies observed a gold sedan turn onto Hammer Lane from Highway 95. A records check of the vehicle returned uninsured and a traffic stop was conducted. Deputies made contact with the driver, identified as Padie-Esparza and asked for the vehicle’s documents.

Padie-Esparza could not provide any of the documents and didn’t have her driver’s license in her possession. A records check revealed her active warrants. A pat search revealed she had 0.4 grams of methamphetamine.

A search of the vehicle revealed a bottle containing liquid morphine and a bottle of prescription pills. Britani Loree Padie-Esparza was arrested and booked into Mohave County Adult Detention Facility without incident.