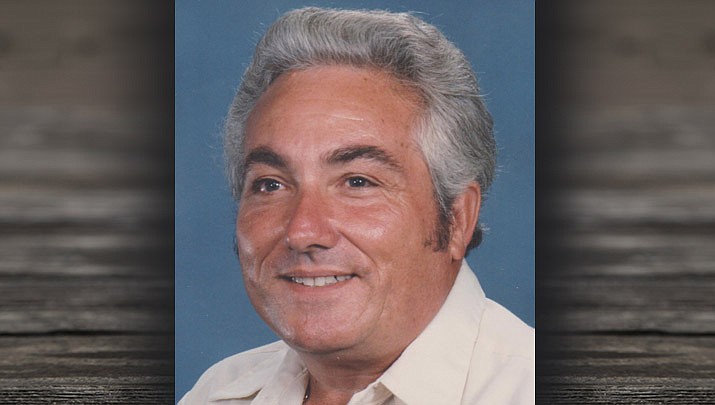 Jerry R. Sullivan, 19-year Kingman resident, passed away peacefully May 22, 2019 in Las Vegas, Nevada. Jerry was born March 31, 1942 to James and Ethel Sullivan in Phoenix, Arizona. He graduated from Chaffey High School in 1960. He then worked for several companies as a truck driver and later became a deputy Sheriff in Oklahoma.

Jerry was a loving husband, father and friend whom will truly be missed by all who knew him.