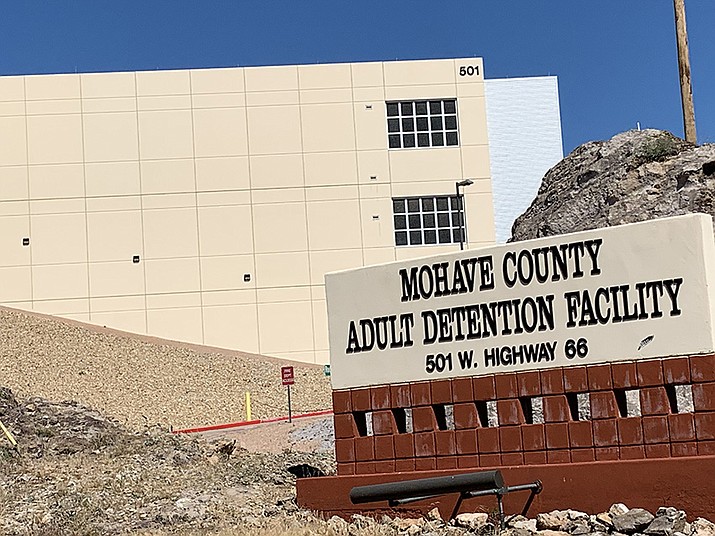 KINGMAN – Mohave County Sheriff’s officials say deputies are investigating the death of a jail inmate that was discovered by detention officers at around 8 p.m. Saturday, June 8.

A detention officer found an inmate in his closed sell who had apparently hung himself. Lifesaving efforts were initiated and the Kingman Fire Department and River Medical responded. The inmate, from Kingman, was taken by ambulance to Kingman Regional Medical Center where he was later pronounced dead.

MCSO reports the inmate was alone in his cell and that the door was closed and secured. The initial investigation shows no reason to suspect foul play. The investigation is ongoing and the medical examiner will complete an autopsy in the coming days.

The deceased was booked into the Mohave County Adult Detention Facility on May 7 on several felony offenses.

This is about the third suicide in approximately 18 months at the jail, with the last occurring Oct. 25, 2018.

As a matter of policy The Kingman Daily Miner does not disclose the names of suicide or apparent suicide victims.