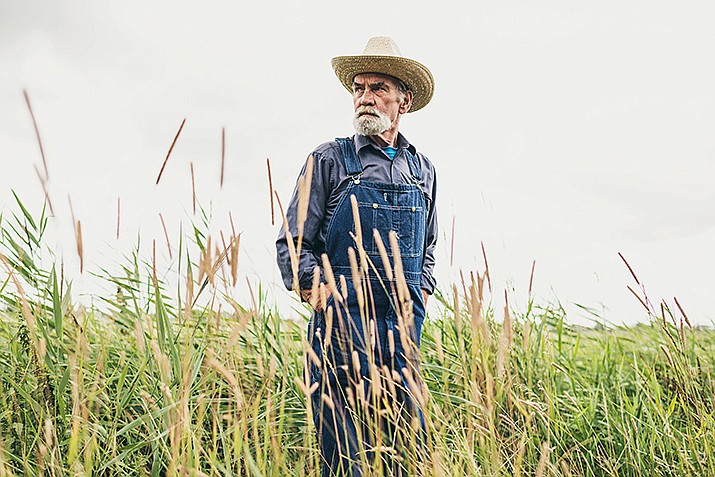 A geezer’s life ain’t so shabby: Jack Hommel’s blog was a joy to read and made me laugh out loud. Yet, it was bittersweet because he touched on some very real truths. I hope he will share more of his ideas.

Careers in law enforcement remain honorable: Good to see KPD embracing the human side of policing. Law enforcement should be members of the community, interacting with citizens in positive ways, to truly “protect and serve.” Keep that focus going!

We need national popular vote: And do away with Electoral College? NO and NO. Then the people of less populous states may as well not vote. States like California and New York would control who is president and mid-America would have no voice as to who becomes president.

All the articles on D-Day: My father, a naturalized immigrant, fought bravely and survived D-Day to continue to serve this country. D-Day is about those brave men and women who served; NOT about demagogues with “bone spurs” who do not respect their sacrifices!

4-20: I wonder if the marijuana people realize that their beloved 4-20 is Hitler’s birth date. It’s also mine but I’m a nobody. Sorry to rain on your parade.

We need to have a popular vote: Get rid of the Electoral College?! Most populous states (New York and California) will be deciding who’s president – which is why our Founding Fathers made America a REPUBLIC not a democracy. Democracy is mob rule. Get educated!

Allied troops land in Normandy on D-Day: As our thousands lay eternally under white crosses at Normandy, President Trump gave a magnificent speech to them, to those 90-somethings still alive and back in France for the 75th and all who fought. Bravo, President Trump!