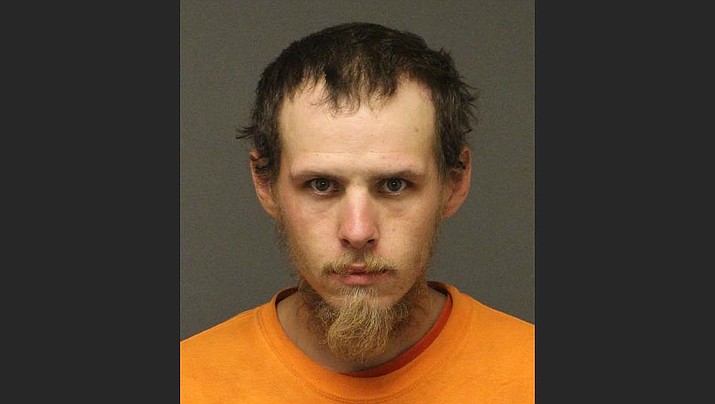 Milks, along with Anthony Scott Axton and Francis William Allison, was arrested and charged in connection with a string of burglaries and robberies throughout the Kingman area that targeted homes, gas stations and a few Dollar General stores.

Prosecuting attorney Rod Albright told the court that during each offense Milks and the two codefendants wore masks, body armor and carried firearms. Under the agreement, Milks, who takes medication for bipolar disorder and depression, would be required to pay more than $16,000 in restitution.

As of now, 32-year-old Axton is set to go to trial unless the state receives a plea deal counteroffer from the defense. Earlier this month, Allison, 59, had a plea deal rejected by Judge Billy Sipe that would have seen him serve between 21 and 28 years in prison. Since that deal was rejected, Allison withdrew his guilty pleas.

Milks has a judgment and sentencing hearing set for 10 a.m. July 12, at which time the judge will make a decision on whether to accept the terms of the plea agreement.