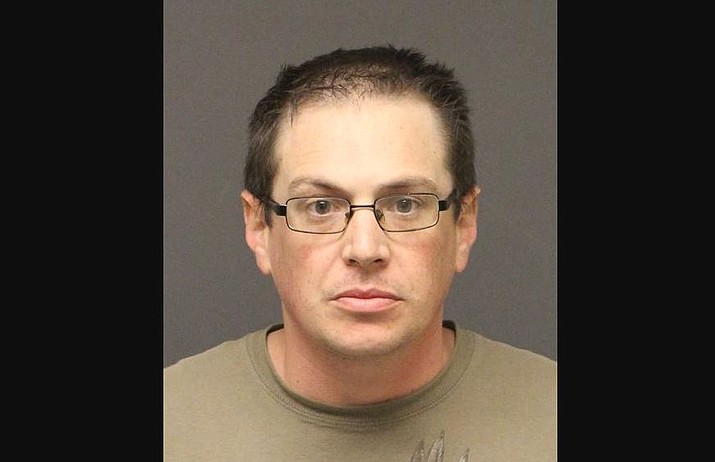 KINGMAN – Kenneth Thomas McIntire, 30 of Kingman, was originally arrested by the Kingman Police Department in April on charges of domestic violence by child abuse, and as of Tuesday, June 18, he now faces another count related to sexual abuse.

McIntire was originally arrested April 4 for felony counts of domestic violence by child abuse and domestic violence by aggravated assault. Earlier that day, a 13-year-0ld middle school student was found with severe bruising and welts to his lower body. The father, McIntire, was contacted by the school resource officer who was performing an investigation.

That investigation resulted in the arrest of McIntire who was booked into the Mohave County Adult Detention Facility. A search warrant revealed items in the home that were used to strike the child, who was placed into protective custody by the Department of Child Services.

On June 12, McIntire was charged with a felony count of domestic violence by sexual abuse. KPD “became aware” of allegations that McIntire had sexually abused his 15-year-old niece while she was in his care. An investigation reportedly revealed the man had been abusing his niece over the course of the past two years.

According to KPD, McIntire admitted involvement in the offense.