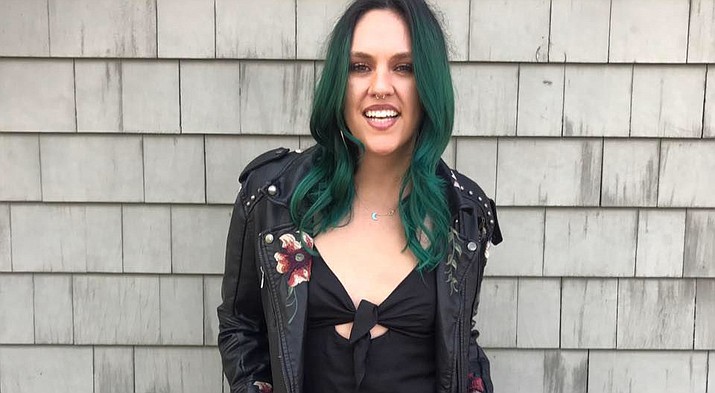 The body of Raegan Heitzig, from Ventura, California has not been recovered despite exhaustive search efforts after a fatal boating crash last year. The Mohave County Attorney’s office is declining to file charges in the multiple fatality boating crash on the Colorado River last Labor Day weekend. (Courtesy)

LAKE HAVASU CITY – The Mohave County Attorney’s office is declining to file charges in a multiple fatality boating crash on the Colorado River last Labor Day weekend. Four California residents were killed when two boats were involved in a head-on collision just after 8 p.m. on September 1 on a stretch of the river between Pirates Cove and the Topock Marina, north of Lake Havasu.

Sheriff’s office spokeswoman Anita Mortensen said 12 people were rescued after all 16 occupants of both vessels were tossed into the water at the point of impact. The dead whose bodies were recovered included the operator of one of the boats, Brian Grabowski, 49, Tulare, and two passengers, Christine Lewis, 51, Visalia, and Kirra Drury, 24, Ventura.

The body of the fourth victim, Raegan Heitzig, 26, Ventura, has not yet been recovered despite exhaustive search efforts. The driver of the other boat, Jereme Crist, 49, Victorville, California survived his injuries.

Chief Deputy Sheriff Dean McKie said deputy county attorney Megan McCoy has informed the sheriff’s office that the surviving board operator will not be prosecuted because “there is no reasonable likelihood of conviction.”

McKie said the investigation determined that Crist and Grabowski were both at fault for operating the boats at unsafe speeds, in a narrow stretch of the river during a time of poor lighting and visibility. He said it was determined that both operators had alcohol in their systems, but level of impairment could not be measured due to delays with toxicological analysis.

McKie said investigators determined multiple factors were at play, but that the cause of the deadly crash can’t be tied to any single one of them.