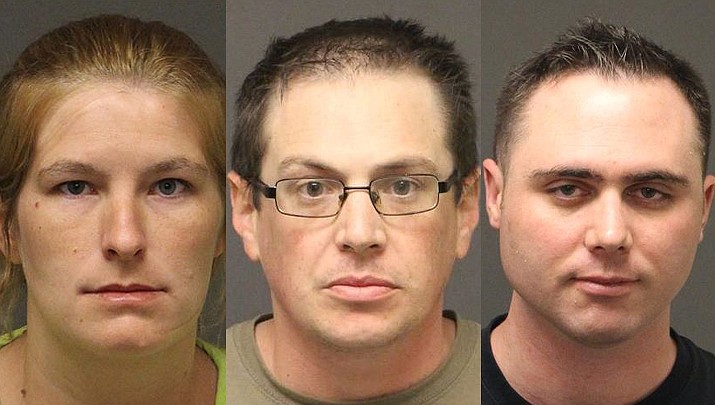 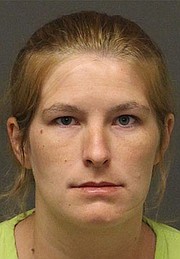 Patricia N. L. Craft, 27 of Kingman, initially denied that she lit multiple fires near a residence in the 500 block of Gold Street, but according to Kingman police, she later admitted involvement.

The Kingman Fire Department was called to a residence in the 500 block of Gold Street on June 18 regarding brush fires three separate times.

Craft told investigators she suspected her brother to be the suspect in the fires, but officers weren’t able to confirm suspect identification.

On Thursday, investigating officers learned there had been other fires set where the home had actually been damaged before the fire was extinguished. Investigators established surveillance and observed Craft ignite a brush fire next to the home by throwing a bundle of ignited papers out of a window on the ground.

The Kingman Police Department reports Craft initially denied involvement but later admitted to lighting the fires. Eight people related to Craft, ranging in age from young to elderly, were living in the home. 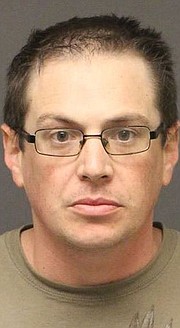 Kenneth Thomas McIntire, 30 of Kingman, was originally arrested by the Kingman Police Department in April on charges of domestic violence by child abuse, and as of Tuesday, June 18, he now faces another count related to sexual abuse.

McIntire was originally arrested April 4 for felony counts of domestic violence by child abuse and domestic violence by aggravated assault. Earlier that day, a 13-year-0ld middle school student was found with severe bruising and welts to his lower body. The father, McIntire, was contacted by the school resource officer who was performing an investigation.

That investigation resulted in the arrest of McIntire who was booked into the Mohave County Adult Detention Facility. A search warrant revealed items in the home that were used to strike the child, who was placed into protective custody by the Department of Child Services.

On April 12, McIntire was charged with a felony count of domestic violence by sexual abuse. KPD “became aware” of allegations that McIntire had sexually abused his 15-year-old niece while she was in his care. An investigation reportedly revealed the man had been abusing his niece over the course of the past two years.

According to KPD, McIntire admitted involvement in the offense. 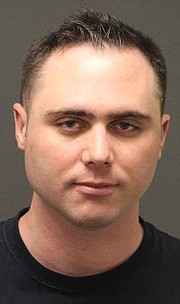 Lukas Alan Adams, 26 of Kingman, was arrested at about 2:45 a.m. Tuesday, June 18 after officers arrived at a church to discover broken glass and Adams allegedly intoxicated and passed out.

Officers responded to a church in the 100 block of N. Fourth Street on a burglary alarm Tuesday morning. Upon arrival, KPD reports they discovered broken glass and Adams intoxicated, passed out and lying on the ground.

Officers observed a handgun lying next to Adams, and further investigation determined Adams was “extremely intoxicated” and had fired off at least four rounds from the gun. Those rounds hit the window glass in the church which caused significant damage to other items inside.

KPD reports Adams could not provide an explanation for the incident. He was arrested on four felony charges of aggravated criminal damage and weapons misconduct. Lukas Alan Adams was booked into the Mohave County Adult Detention Facility.