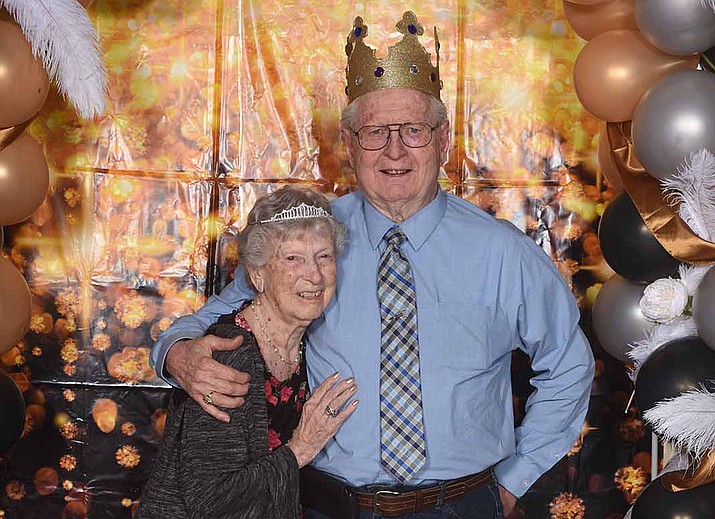 KINGMAN – There’s plenty of evidence you’re never too old for a prom.

Kingman Route 66 Rotary Club, with an assist from the staff at White Cliffs Senior Living Center, presented the center’s first-ever Golden Prom on May 18, 2019.

The event was a Community Service Project by the club.

Those who attended and served during the event deemed it a great success. The prom included pre-dinner hors-d’oeuvres during social time, a prime rib dinner, and post-dinner dancing. 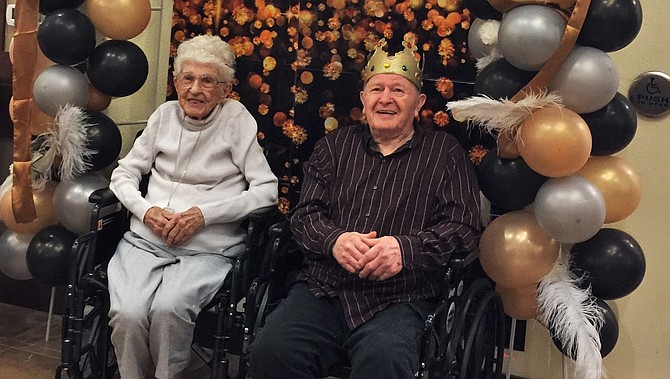