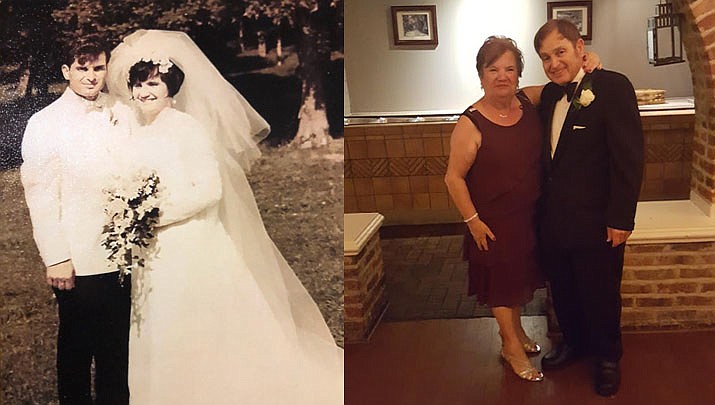 The couple was married June 29, 1969 in Elmsford, New York and will be commemorating their anniversary in Las Vegas with family.

The couple has six grandchildren.