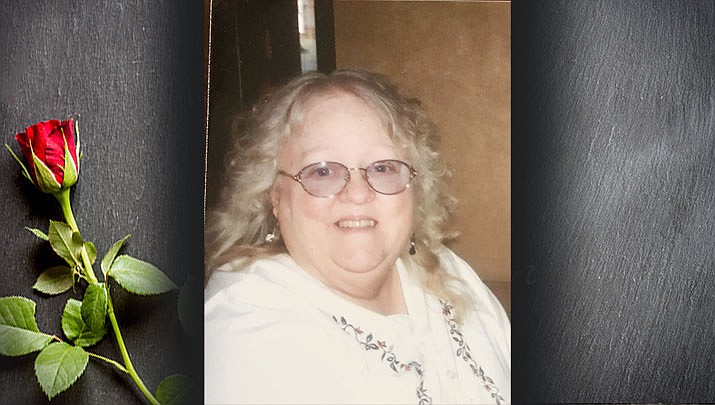 After cremation, interment will be at Boulder City Veterans Cemetery at a later date. In lieu of flowers, contributions in her memory can be made to the American Diabetes Association.