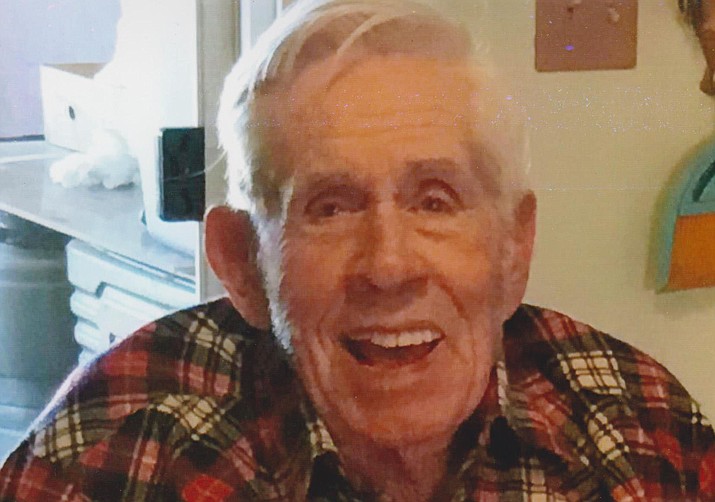 Born Feb. 8, 1926 on a farm in Marshville, North Carolina he was the fifth of seven children. As a young man he moved to Denver, Colorado and was drafted into the Army and served for two years.

When he returned from service, he worked for Gates Rubber Company and had four children; Alice, Julieann, Jeff and Les. He then moved to California and met his second wife; Judy and had two daughters; Tammie and Mindy.

He worked as an Auto mechanic until he retired to Kingman in 1996.

He is survived by his wife of 46 years; Judy, two sons, four daughters, five grandchildren and two great-grandchildren.

You could always find Bob outdoors, smoking a cigar, working in the yard, gardening and raising chickens. He will be greatly missed. He will be buried in Riverside National Cemetery.