County expected to OK contract for veteran housing in Kingman 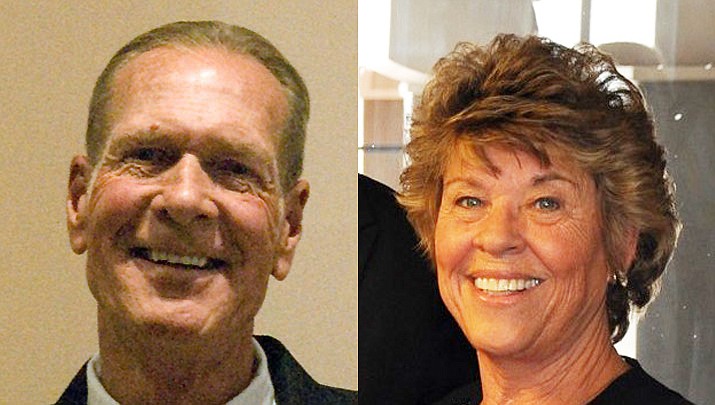 KINGMAN – The Mohave County Board of Supervisors is expected to approve and sign a contract to move forward a veteran housing project, which caused controversy in Kingman recently. The board will meet at 9:30 a.m. Monday, March 18, and the issue of veteran housing is on its agenda.

“I’m certainly in favor of the project,” said Sup. Jean Bishop, in whose district the units would be built. “This is also my neighborhood and I think it’s great. It looks like it would be one of nicest apartment buildings around.”

The Daily Miner wrote about the project when it was on the City’s Council agenda. That plan was for 49 residential units and one on-site manager’s residence for veterans on the northwest corner of Mission Boulevard and Jackson Street. The developer is Adams Construction & Management, a company that specializes in such projects.

However, despite the parcel bordering the property already rezoned to C-2-HMR Hualapai Mountain Road Overlay District, the City Council unanimously denied the rezone. The veteran housing project awakened strong emotions among residents in the surrounding neighborhood. Some of them are concerned of “islands” of alcoholism and their property values diminishing.

The new project location is on three parcels near Hualapai Mountain Road and Jackson Street.

“I’m personally in favor of it supporting our veterans,” said Sup. Gary Watson, who will support the project. “On the same token, we have to listen to our residents.”

“We certainly listen to concerns,” Bishop said. “But these are men and women who went and served our country. We should give them a hand up. Not mentioning that it provides a definite solution to the housing problem among veterans.”