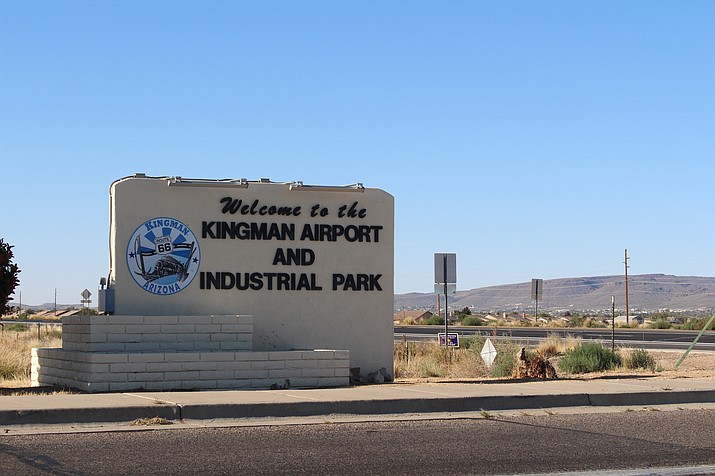 The Rancho Santa Fe traffic interchange would provide a second entrance at the Kingman Airport and Industrial Park, an addition that would make the park more appealing to businesses and manufacturers. (Daily Miner file photo)

KINGMAN – Despite the City’s best efforts, the proposed Rancho Santa Fe traffic interchange was not included in the Arizona Department of Transportation’s five-year construction program.

In a previous interview with The Daily Miner, Mayor Jen Miles said the Rancho interchange is of “vital importance” to the future and growth of Kingman. It would provide a second entrance to the Kingman Airport and Industrial Park, which she said is critical to industries looking for a city in which to locate.

“Although we look forward to working with ADOT on other projects in our area, we are disappointed that this key project for Kingman did not make the tentative plan,” Miles said in a press release. “We’re hoping local support can put the project back on the five-year program, because it will be so impactful to our city’s growth. City staff have spent countless hours working with ADOT staff and presenting at ADOT Board meetings – I would hate to see all that dedication and work be stalled.”

Two public hearings on the tentative plan, available at https://www.azdot.gov/planning/transportation-programming/tentative-program, remain. The first is April 12 in Flagstaff, the second May 17 in Phoenix. ADOT will adopt the finalized plan June 21.