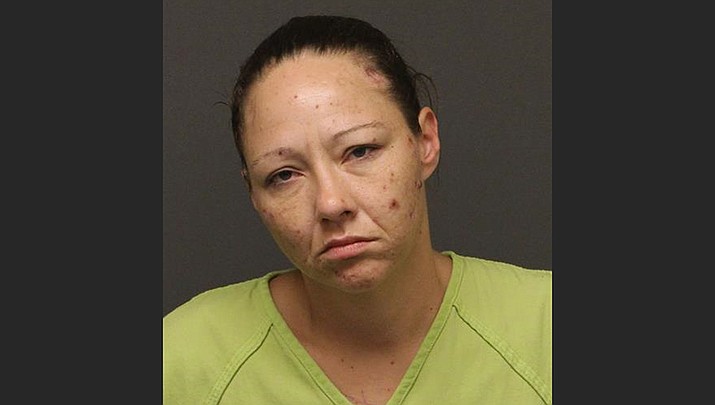 KINGMAN – Lisa Marie Jamison, 38 of Bullhead City, has been charged with aggravated assault on a correctional employee after a reported altercation at the Mohave County Adult Detention Facility.

At about 10:20 a.m. Friday, deputies responded to the Mohave County jail for an assault on staff. The victim told law enforcement she had entered the jail pod and gave a verbal order for the inmates to return to their cells. At that point, Jamison began yelling at staff that she would not lock down and lunged at the staff member, at which time a fight ensued.

Jamison was detained and placed in restraints. While she was being transported to the medical unit, Jamison became aggressive toward staff members and again attempted to lunge toward them.

Lisa Marie Jamison was seen my medical staff and charged for the felony assault.