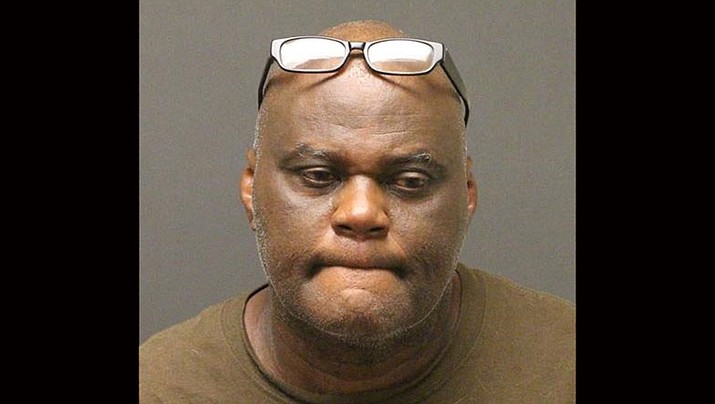 KINGMAN – Golden Valley resident Gerald Richardson, who is charged in the October shooting death of Jessica Mae Orozco, had a motion to remand his case back to the grand jury denied by Judge Derek Carlisle on Wednesday.

Richardson, 58, is charged with manslaughter and two counts of endangerment, as the state claims Richardson “recklessly endangered” two minors with his alleged actions.

Richardson told detectives he was asleep on his couch when Orozco arrived to bring a child home from a birthday party.

He wasn’t expecting anyone, and Richardson believed the person trying to enter his residence through the front door was an intruder.

He fired one shot from a firearm that struck Orozco, who was transported to Kingman Regional Medical Center where she was pronounced dead.

Robin Puchek, Richardson’s attorney, argued the case should be remanded back to the grand jury because while the prosecution provided possible justification defenses for the manslaughter charge, it did not do so for the endangerment charges. Richardson’s defense justification is based off his position that he was defending himself from someone who he thought was illegally entering his home.

However, the judge said the justification defense applies if the action was necessary to protect against deadly force. Judge Carlisle said there had been nothing presented to the court that indicated Richardson knew of the presence of the two children. As such, he couldn’t have been defending himself from parties which he did not know were there. He also said the intent of self-defense does not transfer to a third party.

The judge denied the defense’s motions to dismiss the case and remand the case back to the grand jury.

Richardson will be back in court for a status conference at 10:30 a.m. April 5.