Future of the fairgrounds is unclear, supervisors to consider 10-year lease extension 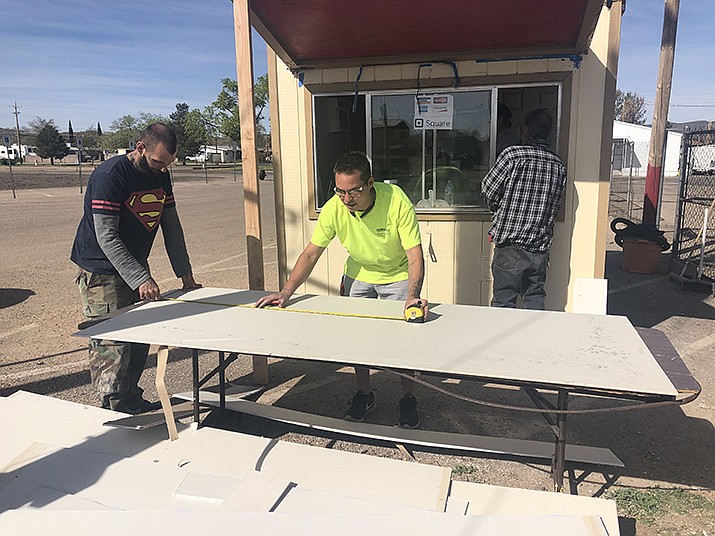 Workers at the Mohave County Fairgrounds were busy at their tasks Thursday, March 28, 2019. (Photo by Agata Popeda/Daily Miner)

KINGMAN – Mohave County Fairgrounds is back on the agenda for the 9:30 a.m. Monday, April 1 meeting of the Mohave County Board of Supervisors, which will take place at 700 W. Beale St. The supervisors will try to address the pressing issue of the expiring lease between the county and Mohave County Fair Association.

Fairgrounds Manager Tim Woods is hopeful, but even he is not sure what exactly will happen Monday.

At the board meeting two weeks ago, Supervisor Buster Johnson from District 3, Lake Havasu City, voted against entering into a new lease agreement with the Mohave County Fair Association, surprising both Woods and the rest of the board. Johnson expressed his dissatisfaction with the work of the association, pointing out that, as Woods admits, the communication between the association and the county was lacking in the past. At the same time, since Woods took on the management of the fairgrounds more than a year ago, the association has formed a new board, made lots of improvements, and is committed to do more. 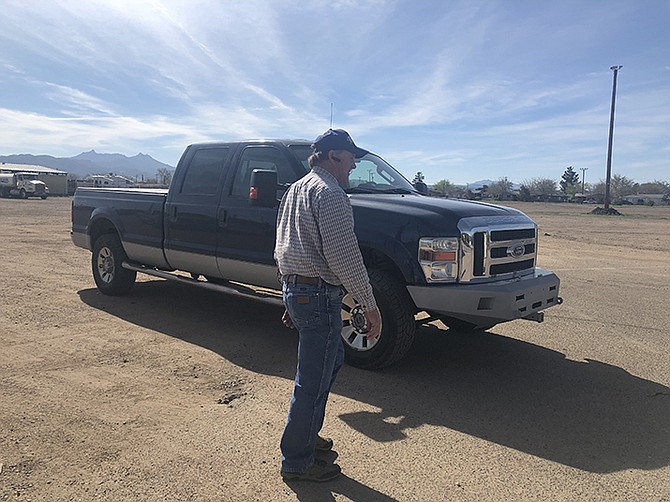 Alternatively, another item on the Board of Supervisors agenda is an appraisal of the fairgrounds to determine its rental value. That might suggest the board isn’t excluding the possibility of taking the fairgrounds management away from the association. Entering into a new lease would naturally make this item irrelevant.

“You know as little as I do,” Wood replied, when asked about the future of the fairgrounds, which includes something the whole community cares a great deal about – the annual Mohave County Fair that takes place in September.

“Our volunteers have been working on the next fair since November,” Woods said. “Our lease expires in July, but we have a calendar booked for after the summer.”

“The fairgrounds will be successful,” he said. He wants the fairgrounds to stay with the fair association, but doesn’t think the end of this partnership would do harm to “the gem” of the county.

“No matter what, I’ve been working on fairgrounds projects for over 10 years,” Watson said. “It’s our intention to have best fair in Arizona.”