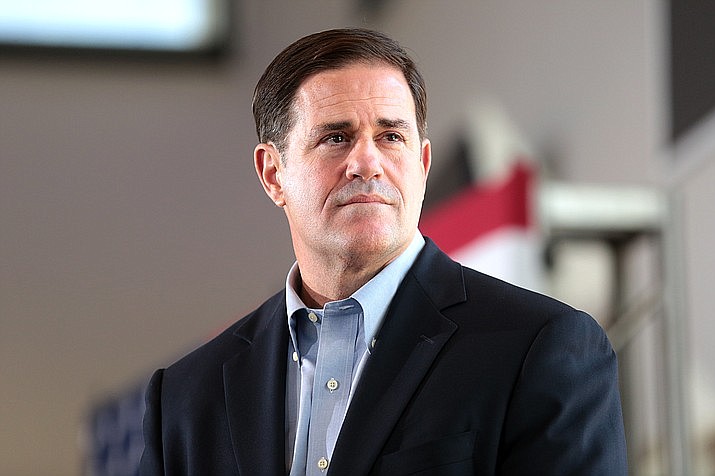 PHOENIX – An embattled Phoenix long-term care facility where an incapacitated woman was raped and then gave birth now has a state license to operate.

It's the latest step in an ongoing effort to overhaul Hacienda HealthCare's operation and image by relinquishing oversight to the state. The Arizona Department of Health Services approved the license last week, and it is valid for 11 months.

Hacienda is the first intermediate care facility in Arizona to be licensed since the 1990s, when lawmakers approved an exemption for them. But the Legislature reversed course in the wake of a female patient's sexual assault. In April, Gov. Doug Ducey signed legislation calling for state licensing and inspections of facilities like Hacienda.

"We continue to make progress at Hacienda and being granted a license for the ICF affirms that we're on the right path," acting CEO Perry Petrilli said in a statement.

The provider knows it has a long way to go to win back the trust of residents, their families and the community, Petrilli added.

Hacienda staff told authorities nobody had any idea that a 29-year-old resident was pregnant until she gave birth in December. The revelation led to the CEO stepping down and a shake-up of senior staff and two board members either leaving or getting fired.

Nathan Sutherland, a nurse who worked there, was arrested on suspicion of sexual assault and vulnerable adult abuse. He has pleaded not guilty to the charges.

Hacienda's board of directors initially proposed closing the unit where the victim resided, saying it was no longer financially sustainable. The state stepped in to regulate the facility to stave off the displacement of 37 intellectually disabled or medically fragile residents.

Hacienda agreed to hire a third-party authority to monitor day-to-day operations and lead daily checks on the wellbeing of patients. The company also agreed to provide the state with a $50,000 deposit in the event that patient transfers are needed. The center will also have to make sure it maintains compliance with state and federal laws that pertain to nursing care institutions.