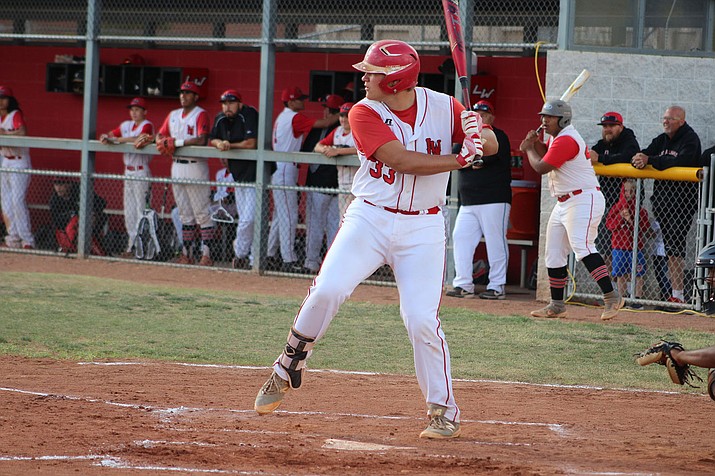 KINGMAN – Everyone knows all journeys must come to an end, but that doesn’t make it any easier when the ride is over.

The Lee Williams High School baseball team experienced that feeling Wednesday as its season came to a close with a 10-2 loss to No. 7 seed Saguaro in the 4A State Championship at HoHoKam Stadium in Mesa.

“I’m very proud of this team,” Vols coach Patrick O’Boyle posted on Twitter. “They represented our school and community the right way. Huge thank you to the seniors for what they did for the program. They have set the standard high for the future.”

Matt Bathauer provided a spark of hope for Lee Williams with a solo homer in the first inning, but that was the senior’s lone hit of the game.

Wyatt Talk added a RBI single in the fourth to account for the other run. The Vols were outhit by a 10-7 margin and couldn’t rally back from a 6-1 deficit after two innings.

Dylan Peterson went 2-for-4, while Mike Bathauer, Garrett Diem and Justin Talk each tallied a hit.

Matt Bathauer was dealt the loss after allowing six earned runs on eight hits with five strikeouts and six walks in four innings of work.