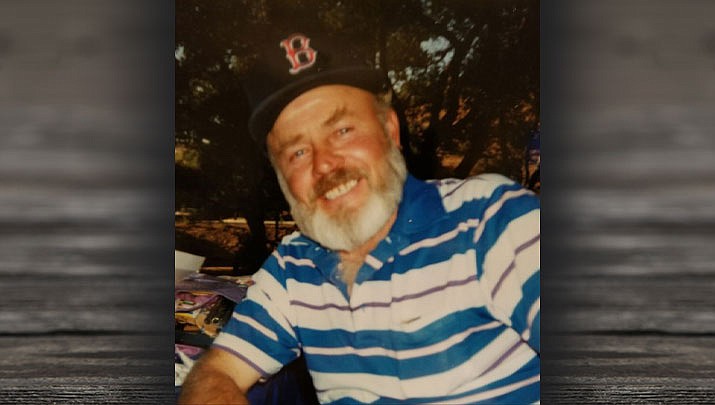 Robert Roger Rose, of Kingman, passed away April 28, 2019. He was born in Winona, Minnesota to Al and Agnes Rose, was one of five children. During his childhood, his family moved to San Diego and he graduated from Grossmont High School. Robert worked at the Naval Station North Island in San Diego; he then pursued a career in carpentry.

On April 15, 1989 he married the love of his life, Patricia, at “The Little Church of the West” in Las Vegas. They lived happily in Campo, California for many years at their ranch where they would have their family over and have barbecues and take his grandchildren for rides on the tractor up and down the hill.

Robert was happiest when he had a project to work on. He also had a soft heart for animals and liked to feed the birds. Robert and his wife enjoyed camping and fishing.

Robert is preceded in death by his parents and son; Robert Rose Jr. He is survived by his wife; Patricia, sons; Bill and Dan Rose, daughters; Suzi Benson and Sheri Farris, 19 grandchildren and 16 great-grandchildren.

There will be a celebration of life gathering at Lietz-Fraze Funeral Home on May 11, 2019 in Kingman.

Thoughts and condolences may be submitted to the family at www.lietz-frazefuneralhome.com. To send a free card to the family go to www.sendoutcards.com/lietzfraze.