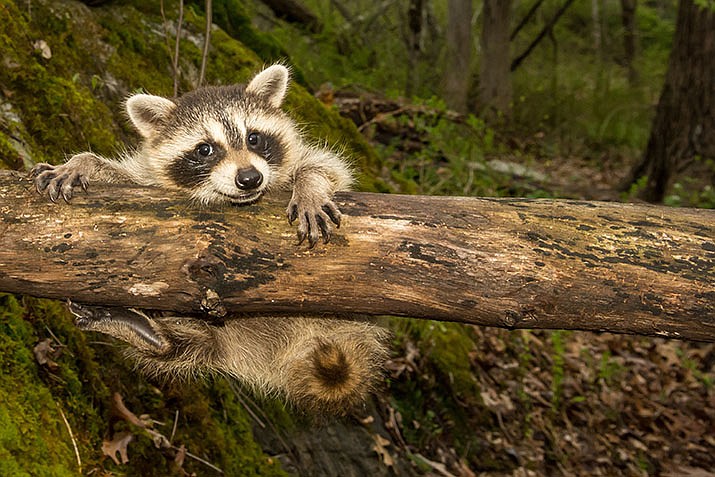 Rising temperatures and longer days mean spring is here and newborn wildlife are likely exploring the world around them. (Adobe Image)

KINGMAN – Rising temperatures and longer days mean spring is here and newborn wildlife are likely exploring the world around them.

The Arizona Game and Fish Department understands the public’s desire to help seemingly “abandoned” animals such as baby birds and bunnies, however, the department reminds people to refuse the urge to “rescue” wildlife and to please leave baby wildlife alone.

While their intentions are good, in reality they’re taking a newborn or juvenile animal from its parents, which likely parked the baby in one location while they foraged for food and water for long periods of time.

“Picking up or ‘rescuing’ baby wildlife is often unnecessary and can have negative consequences,” said Stacey Sekscienski, Arizona Game and Fish Department Wildlife Education program manager. “The mother is often left searching for her young, and baby wildlife raised by humans is less likely to survive if released back into the wild.”

AZGFD reminds those who come across young or baby wildlife to leave them alone. Some species of baby animals, such as elk calves or deer fawns may even have to be euthanized because they cannot be released back into the wild due to disease concerns. In addition, zoos and other wildlife sanctuaries have limited space to hold them.

Each year wildlife centers around the state are inundated with baby birds, rabbits and other wildlife that were unnecessarily taken from the wild.

The public should contact a licensed wildlife rehabilitator or their nearest AZGFD office if they encounter an animal that is clearly sick or injured with wounds or broken bones; is unresponsive or lethargic; has been attacked by a cat or dog; or there is strong evidence that the mother is dead.

Young wildlife found in your yard or in the field is rarely abandoned. Typically, once the perceived predator (you, or your cat or dog) leaves the area, one or both parents will return and continue to care for the young.