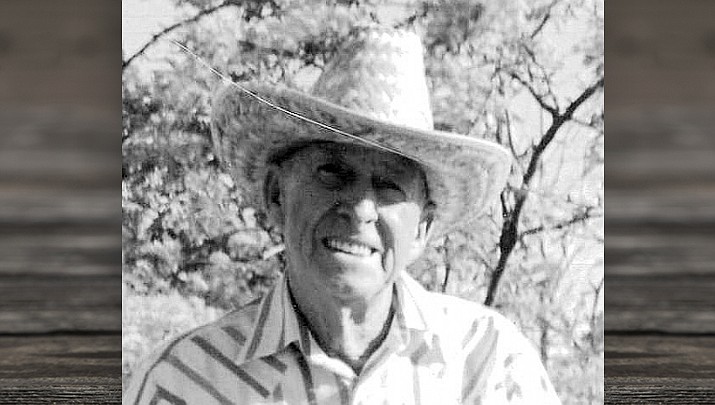 Bill Zumwalt, beloved husband, father, grandfather and great-grandfather, passed away peacefully on May 4, 2019 at the age of 90. Bill was born in the small town of Superior, Arizona to his parents Ida and Andrew Zumwalt on Feb. 19, 1929. Bill grew up in a large family of 10 children. Being an Arizona native, he lived most of his life in Kingman and Phoenix. In 1949 he married the love of his life, Marjorie Zumwalt, and had 10 children together. After 55 years of marriage, Marjorie left this world and shortly thereafter he married his wife, Adele Hall.

Bill was a man of service, who loved the gospel and missionary work. He served 3 Stake Missions in the prison systems, held multiple callings and provided uncountable hours of service.