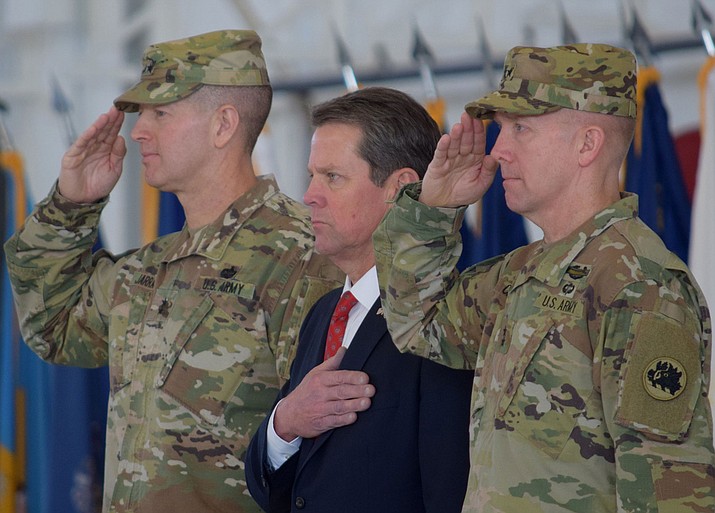 (AP) – If a new Mississippi law survives a court challenge, it will be nearly impossible for most pregnant women to get an abortion there.

Or, potentially, in neighboring Louisiana. Or Alabama. Or Georgia.

The Louisiana legislature is halfway toward passing a law – like the ones enacted in Mississippi and Georgia – that will ban abortions after a fetal heartbeat is detected, about six weeks into a pregnancy and before many women know they’re pregnant. Alabama is on the cusp of approving an even more restrictive bill.

State governments are on a course to virtually eliminate abortion access in large chunks of the Deep South and Midwest. Ohio and Kentucky also have passed heartbeat laws; Missouri’s Republican-controlled legislature is considering one.

Their hope is that a more conservative U.S. Supreme Court will approve, spelling the end of the constitutional right to abortion.

“For pro-life folks, these are huge victories,” said Sue Liebel, state director for the Susan B. Anthony List, an anti-abortion advocacy group. “And I think they’re indicative of the momentum and excitement and the hope that’s happening with changes in the Supreme Court and having such a pro-life president.”