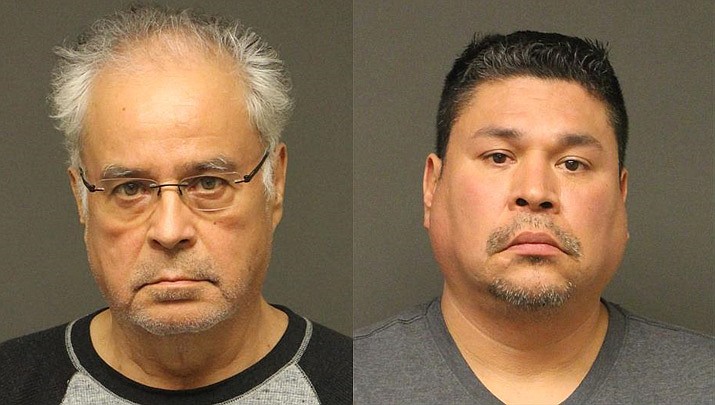 KINGMAN – David Royden Mitchell, 68 of New York, is facing a charge of transportation of dangerous drugs for sale, but it was his health that took center stage at a status conference Monday.

The Mohave County grand jury charges that on or about March 3, 2019 around Milepost 5 on Interstate15, Mitchell and 46-year-old Brian David Printup “knowingly imported into Arizona or transported dangerous drugs for sale …” according to court documents. That grand jury finding led to a felony charge of transportation of dangerous drugs for sale for both men. Mitchell and Printup are also charged with possession of drug paraphernalia. Those documents identify the drugs as MDMA, commonly referred to as ecstasy.

Mitchell has been released on his own recognizance, which means he is not in custody. His attorney, Daniel Kaiser, told Judge Derek Carlisle that Mitchell is “suffering from sepsis” and will be in the hospital “indefinitely.” The attorney also said his client’s prognosis is “not good.”

Sepsis is a potentially life-threatening condition caused by the body’s response to an infection, according to the Mayo Clinic.