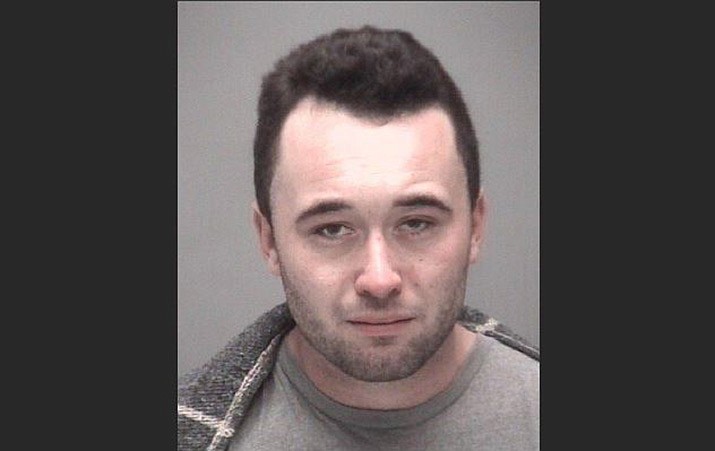 LAKE HAVASU CITY – A Lake Havasu infant has died after police said she was left alone in a hot car Saturday afternoon.

Ty Martin, 23, was charged with manslaughter after police said he left his baby daughter unattended in a car while visiting a friend, who was also charged in a subsequent marijuana grow operation.

According to Lake Havasu City Police, officers were called to the area of Cadet Lane and McCulloch Boulevard at 1:25 p.m. Saturday for a report of an unresponsive child. When they arrived, officers learned that Martin had allegedly left his baby daughter unattended in his car for approximately 45 minutes to an hour while visiting his friend, 23-year-old Noah Grabowski in the 40 block of Tailstar Lane.

Officers immediately began CPR on the unresponsive child until the fire department arrived and transported her to the hospital. She never recovered, and was pronounced deceased a short time later.

The investigation into the death of this baby girl is continuing, but so far information has been gathered by detectives to warrant charging Martin with manslaughter.

Lt. Shane Sloma said Martin told officers he didn’t remember if he left the car running or if the air conditioning was running. The child was left in a rear-facing car seat in the back seat of the car. 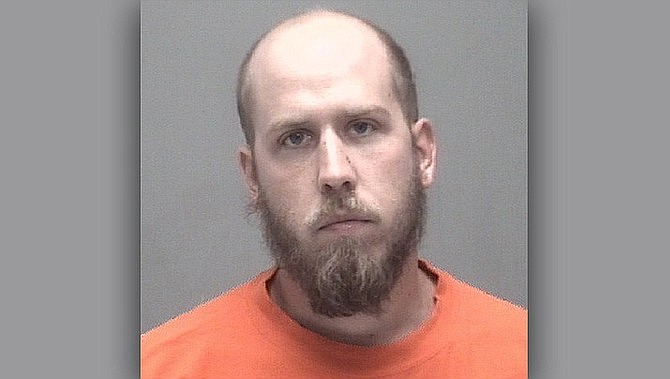 Additionally, 23-year-old Noah Grabowski was arrested and charged with possession of drug paraphernalia, possession of marijuana, and cultivation of marijuana after a search warrant related to the manslaughter investigation was served at Grabowski’s residence in the 40 block of Talistar Lane. Martin and Grabowski both had their initial appearances and both were held on no bond.

Sloma said Martin admitted to smoking marijuana at Grabowski's residence. He also said it was a small grow operation.

“This incident is tragic for everyone involved, and completely avoidable,” Sloma said. “The Lake Havasu City Police Department would like to remind everyone that it is never acceptable to leave a child unattended inside of a motor vehicle. Inside temperatures can spike rapidly, even with the air conditioner running. Also an unattended child inside of a vehicle, running or not, could be subjected to a host of other dangers.”