Our wildlife is not for sale 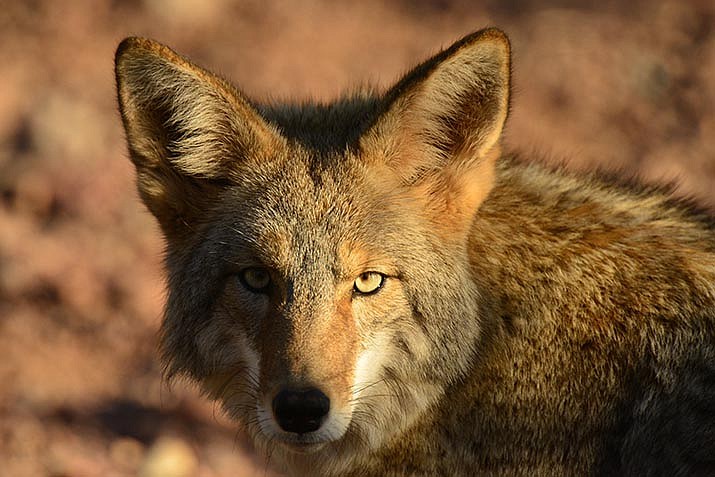 This is in response to your April 15 article by Don Martin, “Sportsmen better start writing to the Arizona Game and Fish Commission.”

Like a bad Hollywood movie sequel in its fifth iteration, desperately trying to suck the last penny out of all of us at the box office, retelling a story that has now become nothing more than revoltingly dull, if not sadly and pathetically a bit humorous, Martin’s repeated pleas for sportsmen to step up and defend the very thing that is threatening ethical “real” hunting the most, wildlife killing contests – are falling on deaf ears.

Real hunters, those who actually track their prey, patiently studying their quarry while gauging the precise moment for the kill shot – and then having the skill to drop the animal where it stands and respectfully field dress and use the meat to sustain their families, know that wildlife killing contest organizers and participants are not really hunters, they are the result of a sociological sickness that is now in need of being checked.

Being one with the elements and your prey, tracking, observing, and admiring … this is a universe away from sitting in tall grass, or leaning against a tree with your buddy while an electronic call device lures a predator into approaching so you can pump it full of lead with your assault rifle like a video game. Then drag it off to the check-in so you can take selfies and high-five each other, and maybe win a few points and prizes.

Yes, good luck getting real hunters to defend this pathetic behavior that is now causing a major public negative sentiment toward the tradition of hunting.

To answer (once again) Martin’s and other kill contest organizers’ and participants’ “concerns:”

Fast forward 20 years. With three states having enacted wildlife killing contest bans statewide (California, Vermont, and New Mexico) and several others announcing procedures to do the same, Arizona residents have petitioned local and state leaders to follow suit and protect our predators and other wildlife from these contests. Now, AZGFD believes it has the public support necessary to pass the rule through the governor’s office. That is why this is happening “now.”

In other words, there are approximately 750% more people who want to see wildlife alive (including predators) than disgracefully thrown in dead piles across public lands. To be fair, this study was comparing “hunters” and not “kill contest participants,” which make up a far smaller number of individuals thereby increasing the differential far above 750%.

Martin’s article ends with a stern, if not paranoid ultimatum, that “antis are chipping away at the privileges that lawful, ethical sportsmen possess.” (So all you ethical hunters better come to the rescue of the very thing that threatens your sport). This perception of entitlement by a small minority group of individuals who continue to recite their illogical reasoning for the slaughter of our wildlife like a mantra is serving only to solidify the public into insisting on rules or laws to control such individuals.

Our mission is clear. Our wildlife is not for sale, and we will protect it to the very end.

Column | Sportsmen better start writing to the Arizona Game and Fish Commission
Column | The truth about the MSC’s involvement in coyote hunting contests
Column | The answer to why 21 conservation groups agree with AZGFD on prohibiting coyote contests
AZGFD has an agreement in place that allows sportsmen access to the Boquillas Ranch, but at what cost?
Community View | Mohave Sportsman Club does not participate in ‘wildlife killing contests’