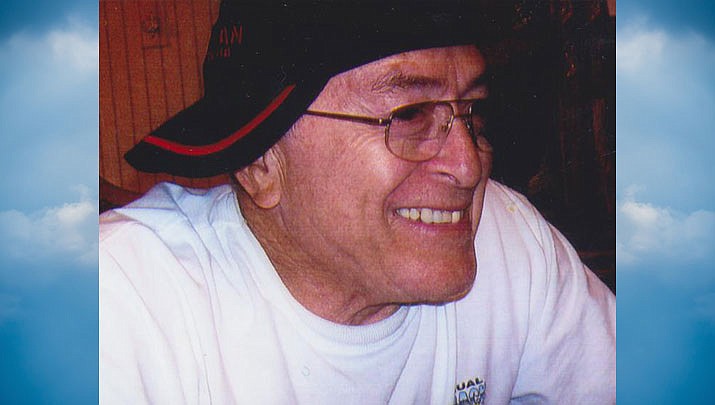 John passed away on Sunday, Jan. 6, 2019 at the age of 79 at the Joan and Diana Hospice Home with Doris Panik and friends by his side. He was born in Albany, New York, then in 1952 his family moved to California where he remained for the next 58 years until moving to Arizona. There he met his partner, Doris.

John is survived by his partner; Doris, sister; Janet (Bill) Diltz of Portland, Oregon and family. He is preceded in death by his parents; John Sr. and Gertrude, wife; Pauline, son; Daniel John and sisters; Patricia and Jacqueline, along with six nieces and nephews.

John was employed at Interstate Brands Corps as a diesel mechanic for 42 years, until retiring in 2001. He was also a volunteer for the American Red Cross and a member of the Kingman Cancer Care Unit.

John was a classic car enthusiast, showing his cars in both California and Arizona.

There will be a celebration of life planned at a later date.

Memorial contributions in John’s name may be made to the Kingman Cancer Care Unit or Joan and Diana Hospice Home in Kingman, Arizona.