Accident with multiple fatalities involving wrong-way driver on I-40 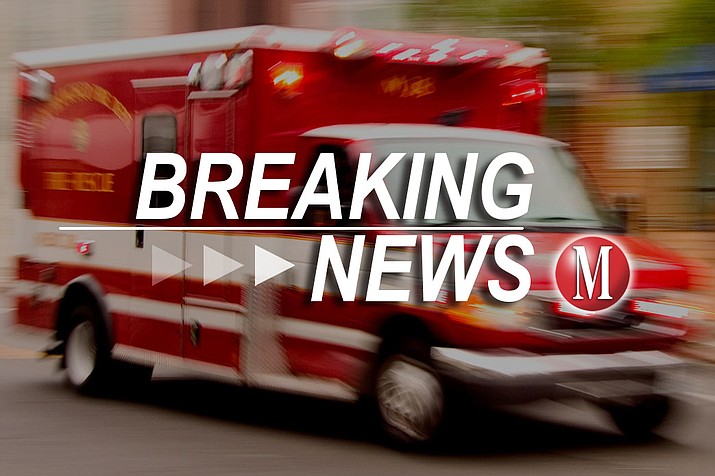 KINGMAN – A crash has closed westbound lanes near Griffith Road on Interstate 40 at milepost 36. To avoid getting stuck in backup, exit no later than Oatman Highway, exit 44.

We are investigating a wrong-way crash with multiple fatalities on westbound I-40 at MP 36, 14 miles west of Kingman. @ArizonaDOT has provided alternate route information. No ETA to re-open. https://t.co/k33GsO5X2f

According to the Department of Public Safety, a wrong-way vehicle was reported traveling eastbound in the westbound lanes near milepost 36.

I-40 westbound remains closed 14 miles west of #Kingman. Alternate routes to the California state line include taking US 93 in Kingman, followed by state routes 68 and 95. An extended closure is likely. #aztraffic https://t.co/UYAq6INaE3

Shortly after, a head-on collision was reported involving the wrong way vehicle. There are multiple fatalities. It's still to be determined when I-40 will reopen.