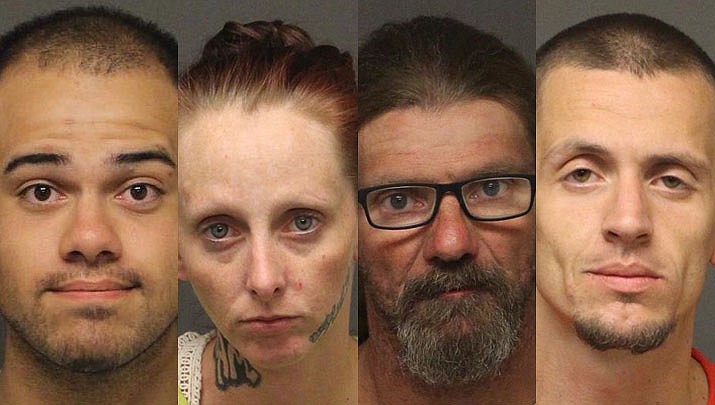 Mohave County Sheriff’s Office and Kingman Police Department reported the following arrests for the week of May 24: 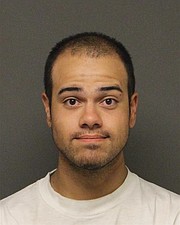 Kingman Police Department officers arrested a man while sleeping in a truck parked at a church.

Josiah Nicholas Angelos, 22 of the Kingman area, was found sleeping inside a Ford Ranger truck parked behind a church in the 4600 block of Arnold Drive.

The truck had been reported stolen the previous day from a residence in the 5000 block of College Trails Drive. Angelos didn’t make any statements regarding involvement in the theft. He was taken into custody and booked into the Mohave County Adult Detention Facility. The vehicle was returned to its owner.

Several items were missing from the truck. The investigation is ongoing. 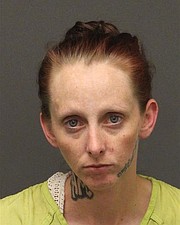 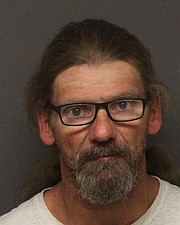 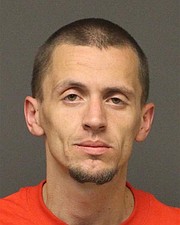 Following reports of a break-in at a home left vacant due to a recent fire, Kingman Police Department officers this weekend arrested two Kingman residents and one Golden Valley resident.

Officers responded to the 800 block of Crestwood Lane on a report of burglary in progress at around 3 a.m. Saturday, May 18. Witnesses informed law enforcement of the vehicle in which they saw the suspects, identified as 29-year-old Rick William Costello Jr. of Golden Valley and 45-year-old Kevin Lee Dennis of Kingman, leave the scene. Witnesses said they saw the suspects leave after carrying several items from the home.

Officers were able to locate and stop a vehicle nearby that matched the description given by witnesses. KPD reports that investigators connected both men to the burglary, but the stolen property was not recovered.

Costello and Dennis were arrested on felony charges of residential burglary. Both denied involvement and were booked into the Mohave County jail.

On Sunday, May 19, officers arrested 30-year-old Kingman resident Amber Kennedy after learning she, the girlfriend of Costello, was trying to sell items similar to those reported stolen in an effort to bail Costello out of jail. It was later reportedly confirmed the items she was trying to sell were those sought by law enforcement.

Amber Kennedy was arrested for a felony charge of trafficking in stolen property and booked into the Mohave County jail.