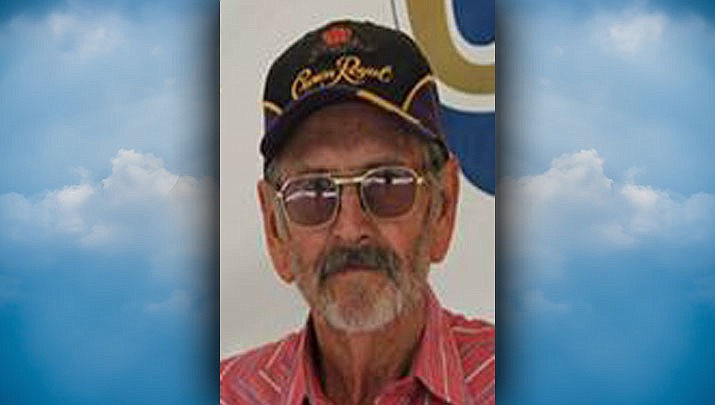 They both moved to Golden Valley between 1962 and 1964 with their families. Ken worked at Duvall Mines until it closed. While Golden Valley was growing as a community, they were both involved with the Golden Paradise Landowners Organization, Golden Valley Water Company, Golden Valley Fire Department and various 4-H groups, as well as training horses and giving riding lessons. They were certified SCUBA Diving Instructors and led groups on diving trips to local lakes and to favorite spots in California. They were also both involved in Eastern Star and Rainbow Girls. More recently, Debbie volunteered for the Food Bank in Golden Valley and The Food for Families in Bullhead City, Arizona.

The couple will both be missed by many. There will be no services and in lieu of flowers, please donate to their daughters’ nonprofit organization, Kingman Healing Hooves.