Abuse allegation from 15 years ago leads to arrest 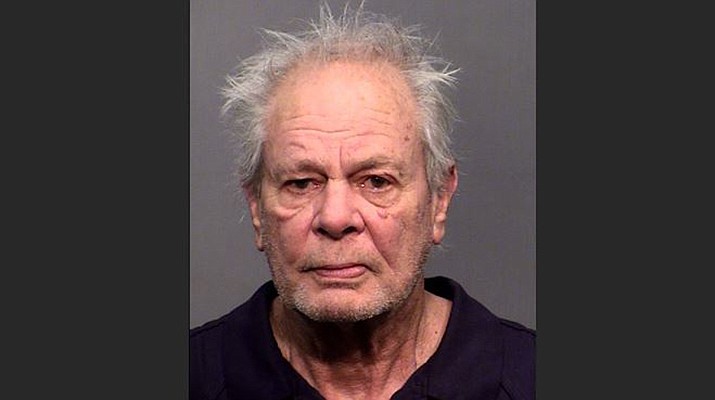 Thomas Wayne Nordyke has been arrested for one count of felony child molestation. (Photo courtesy of Mohave County Sheriff's Office)

KINGMAN – Mohave County Sheriff’s Office says a 69-year-old Williams man was arrested Tuesday after he told investigating detectives he committed a sexual offense against a young girl in 2004.

Thomas Wayne Nordyke was arrested for one count of felony child molestation for the abuse that allegedly occurred several times in the North Kingman-Butler area.

MCSO detectives were contacted April 12, 2019 by a Coconino County Sheriff’s Office detective, and it was during an investigation of an unrelated case that led investigators to the female victim.

The victim said the crimes happened at residence where Nordyke lived at the time.

Detectives arrested Nordyke after he purportedly admitted to committing the offenses and transported him to Coconino County Detention Facility.