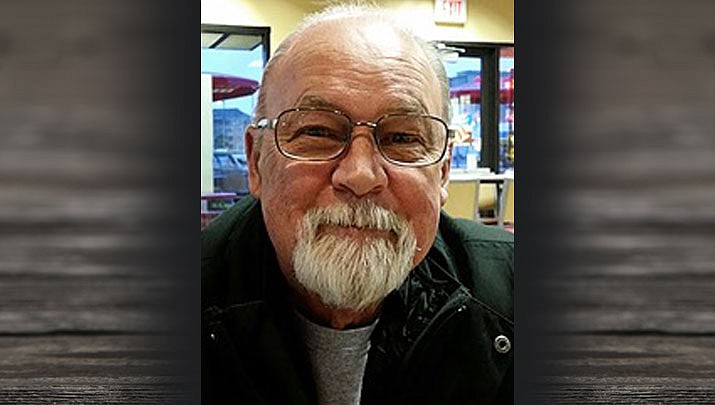 Richard (Dick) Francis Sawyer, of Meadview, Arizona, born Aug. 9, 1943 in Culver City, California to Frances Catherine Sawyer and Ernest Albine Sawyer, passed away at age 75 on May 25, 2019 in Kingman, Arizona.

Dick enjoyed life to the fullest and was loved by all who met him. Friends and family are welcome to attend the memorial service at 6 p.m. Tuesday, June 4 at Sutton Memorial Funeral Home, 1701 Sycamore Ave., Kingman, Arizona, 86409.

A celebration of life will be privately held in California later in June.