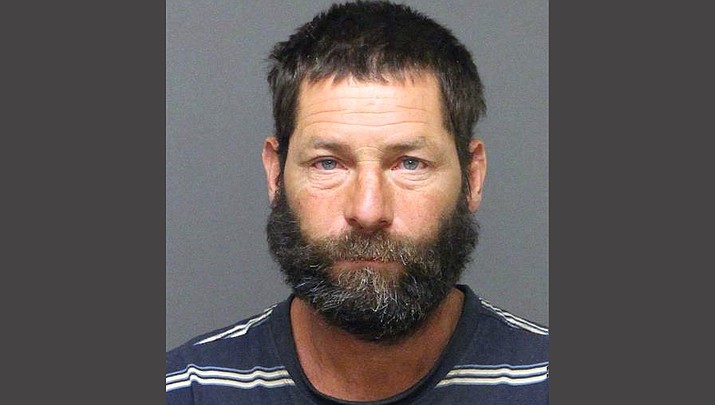 Deputies responded to the 3800 block of Butler Avenue at about 5 p.m. Saturday, Nov. 2. Upon arriving, they were advised that Krueger had been allowed to move back into the residence due to his state of homelessness. A verbal altercation reportedly took place between Krueger and his estranged wife, and escalated to the point of Krueger pouring gas on the residence and threatening to burn it down and kill his estranged wife.

Deputies made contact with Krueger at the residence, where he was taken into custody on charges of endangerment, and threatening and intimidating per domestic violence. He was booked into the Mohave County Adult Detention Facility.