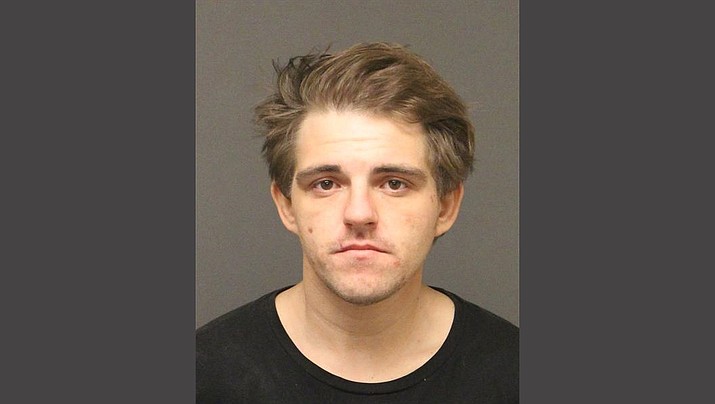 Deputies were on patrol and conducted the traffic stop after avoiding a head-on collision with the vehicle reportedly driven by Reaume, which had crossed the center line into oncoming traffic. Deputies made contact with the driver and report that Reaume had been distracted trying to retrieve sunglasses that had fallen onto the floorboard.

Deputies say they could smell the strong odor of marijuana coming from the vehicle during the traffic stop. They also found that Reaume had an active arrest warrant. Deputies conducted an additional search after placing Reaume under arrest, and reportedly found additional narcotics.