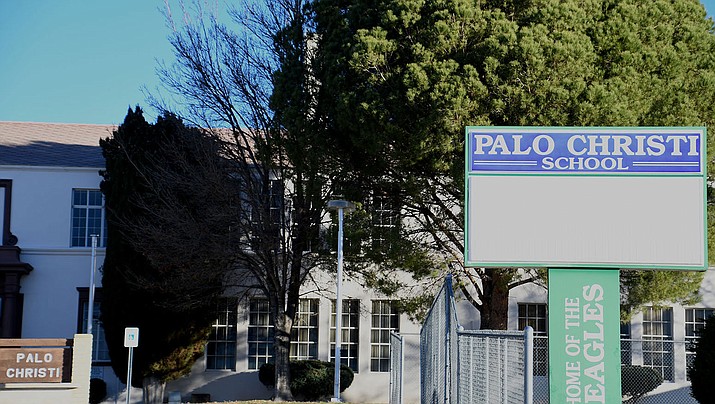 As of 8 p.m. Tuesday, Nov. 5, 63% of voters in the Kingman Unified School District voted no on a proposed $35 million school bond and 36% voted yes. (Daily Miner file photo)

KINGMAN – Voters in the Kingman Unified School District aren’t on board with a proposed $35 million school bond as 63% voted no and 36% voted yes, based on unofficial results.

“KUSD was part of the recession and the state has taken $17 million over the last eight years out of our budget and basically because of that we are behind in several areas,” explained Ahron Sherman, KUSD finance director in a Sept. 3 Daily Miner article.

Of the $1 million La Senita would receive, $500,000 would go toward maintenance-related items and the other half for technology needs, Sherman said.

This story will be updated as soon as new results are available.