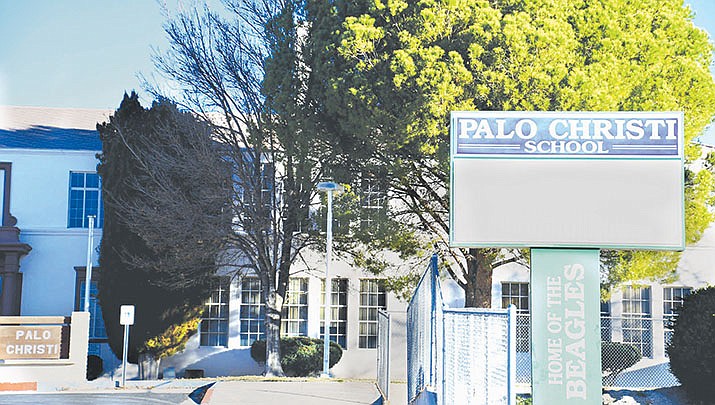 Kingman voters rejected a $35 million school bond proposal on Tuesday. Part of the money would have been used to refurbish the Palo Christi school, shown above. (Daily Miner photo)

KINGMAN – Based on early results, voters in the Kingman Unified School District aren’t on board with a proposed $35 million school bond as 63% have voted no and 36% have voted yes.

According to the Mohave County Elections Office, there were 184 mail drop-off ballots and 115 replacement ballots received for a total of 299. This was a mail ballot election.

“At this point we’ll work with the board on a contingency plan for Palo Christi, because that’s a pretty big expense that we could not absorb," said KUSD Superintendent Gretchen Dorner. “But as far as the other components of the grant, we cannot leave our schools without proper heating and cooling. We do not have the money from the state that we were supposed to have to cover those things, but we are talking with energy management companies and some other sources to look at other avenues.”

Of the $1 million La Senita would receive, $500,000 would go toward maintenance-related items and the other half for technology needs, Sherman said.

The next tally of unofficial results are expected to be released, Nov. 12 or 13, according to the Mohave County Elections Office.

This story will be updated once new figures are received.