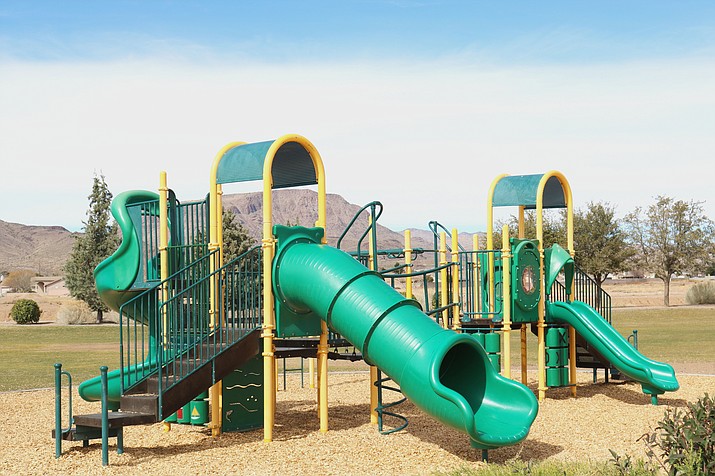 KINGMAN – The City of Kingman is offering a reward of up to $500 for information leading to the prosecution of vandals who have been targeting Walleck Ranch Park.

Walleck Ranch Park, 3851 N. Willow Road, has experienced more than $4,000 in vandalism since July 2019, wrote the City in a press release. While other area parks have also been vandalized in recent months, the vandalism to Walleck Ranch has come at the greatest cost to the City “and it’s taxpayers,” Kingman wrote.

“When people vandalize our public spaces, it costs the taxpayers more to replace or fix damaged equipment,” said City Manager Ron Foggin in the release. “This is also our city team members spending valuable working hours on these senseless acts of vandalism, instead of completing new projects that would benefit our community.”

Anyone with information on the vandalism is encouraged to contact the Kingman Police Department at 928-753-2191. Reports can also be made anonymously to Mohave Silent Witness at 928-753-1234, or online at https://www.cityofkingman.gov/government/departments/police-department.