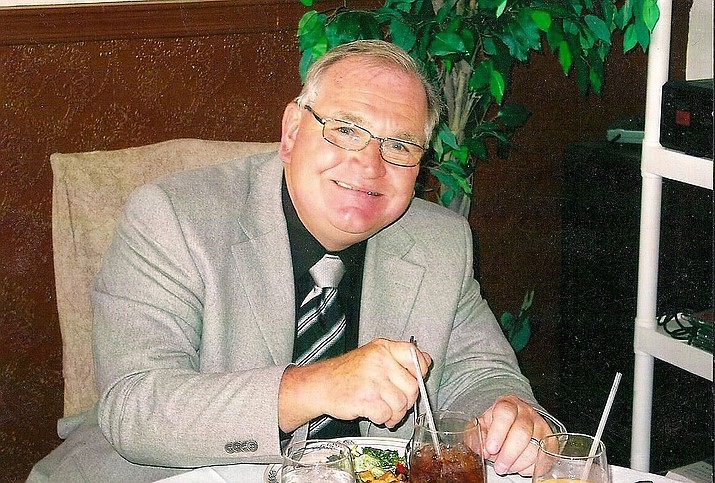 Robert “Bob” Paul Mansfield, 72, passed away at his home on Saturday, Nov. 2, 2019, surrounded by his wife, children and grandchildren.

Bob was born in Pittsburgh, Pennsylvania, to Libby and Clyde Mansfield in May, 1947.

After leaving the Air Force he became an electrician. He worked for the Pittsburgh Airport then moved his family to Kingman, Arizona in 1985 to work for Southern California Edison at the Mohave Generating Station.

Bob was fun-loving and big-hearted. He loved a good joke and he loved old cars. More than anything, he loved his Savior Jesus Christ. He retired from Southern California Edison in 2006. His love for cars, races and family kept him busy in his retirement.

The family invites all who attend the memorial to bring their race car or classic car to show after the service in honor of Bob. Please look for the parking spots designated for the car show.