KINGMAN – Monday, Nov. 11 is Veterans Day. More than 18 million people are U.S. military veterans. It’s a fitting time to thank military veterans for their sacrifice and service in protecting the United States.

There is confusion among Americans when it comes to honoring veterans. Veterans Day celebrates the service of all U.S. military veterans, while Memorial Day only honors those who died while in military service. To commemorate Veterans Day in Kingman and Mohave County, there are some events to honor our military, Monday.

A parade was held Saturday in Downtown Kingman to honor our veterans nationwide.

The Veterans Day Wall Dedication and Flag ceremony will be held from 11 a.m. to 1:30 p.m. at the White Cliffs Senior Living Senior Center at 3600 Peterson Road. The Rev. Paul Pitts will officiate over the ceremony and the Flag Line and Color Guard will be presented by the Young Marines. The flag ceremonies begin at 1 p.m.

In Meadview, the Meadview VFW Post 11014 Auxiliary will host the Family Freedom Festival from 10:30 a.m. to 6 p.m. at 210 E. Meadview Blvd. The Parade of Veterans will begin at 10:30 a.m., with a flag-raising scheduled for 11 a.m. At 6 p.m., the film “Adopt a Sailor” will be shown in the Meadview Plaza. The film stars Peter Coyote, Bebe Neuwirth and Ethan Peck. 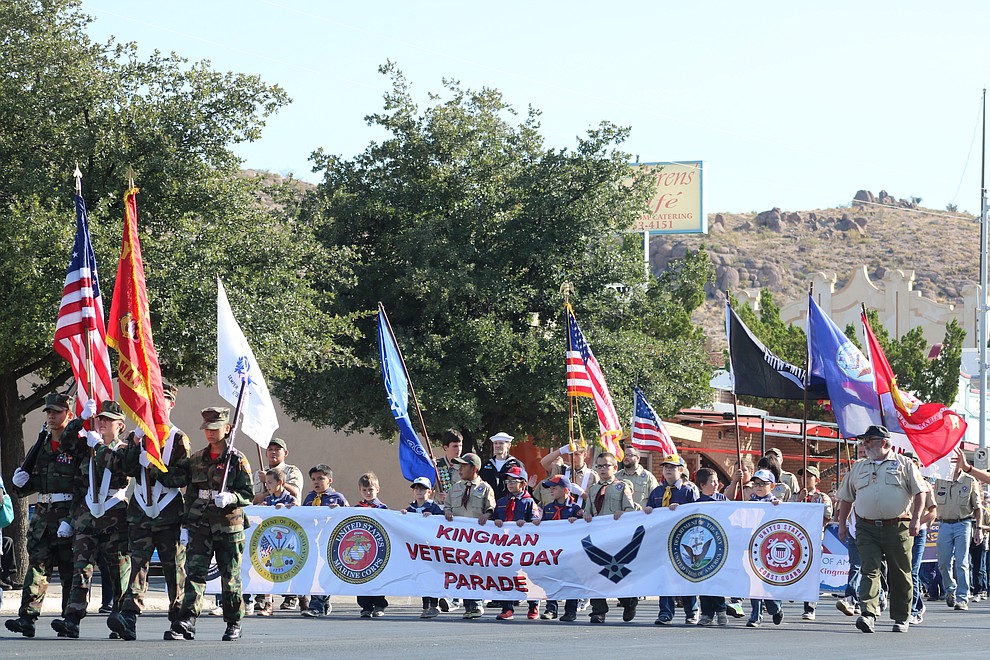 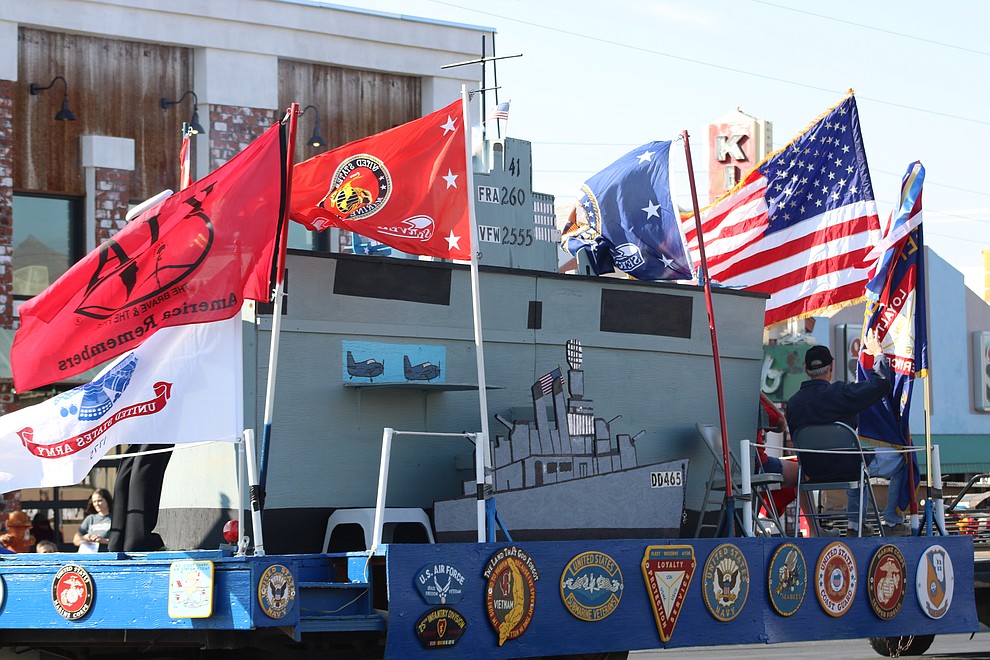 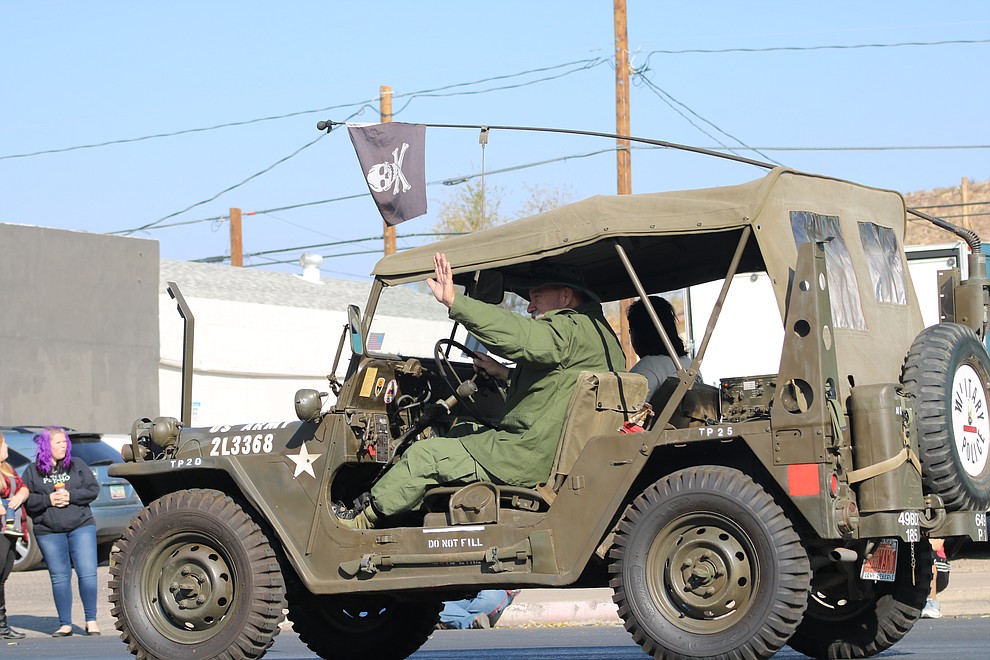 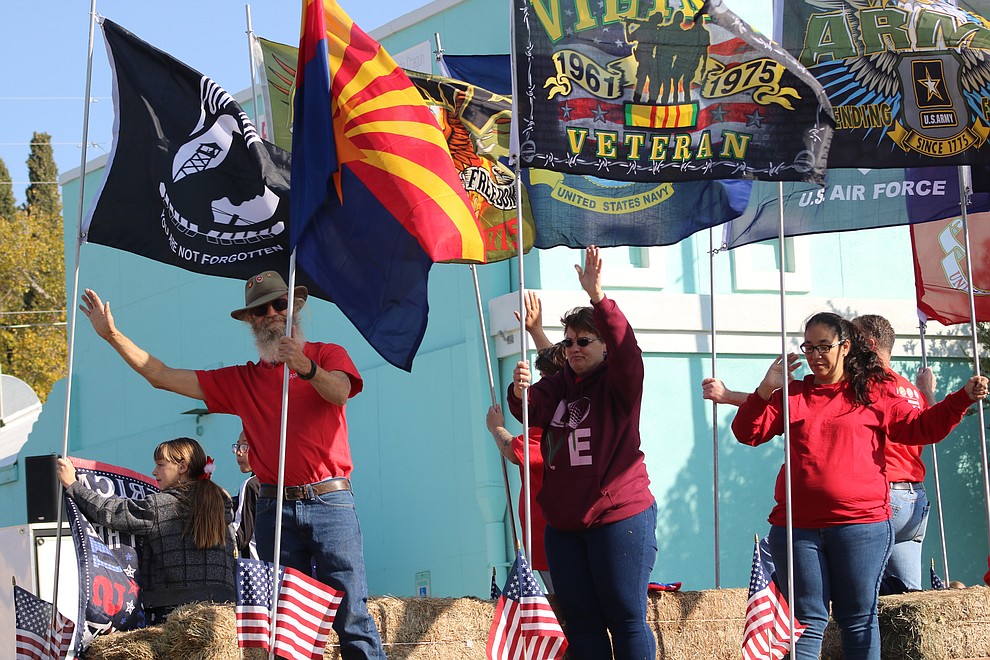 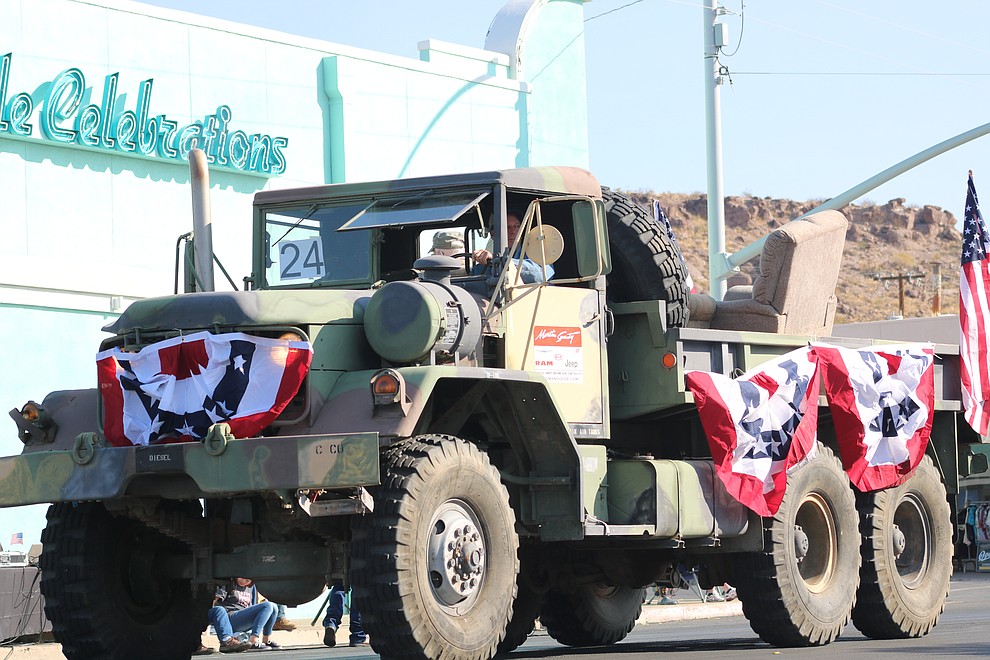 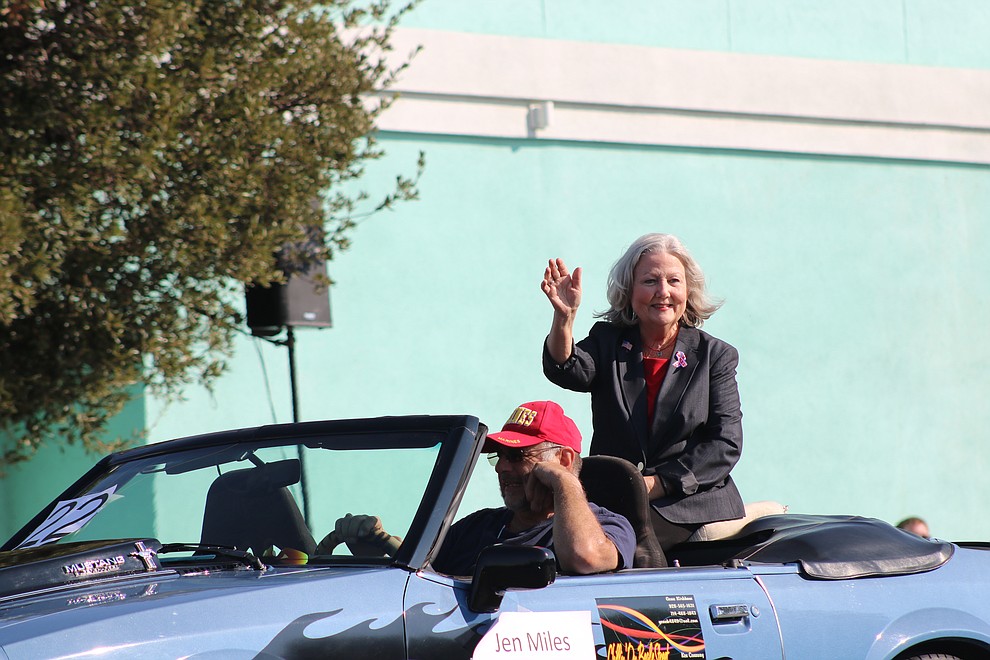 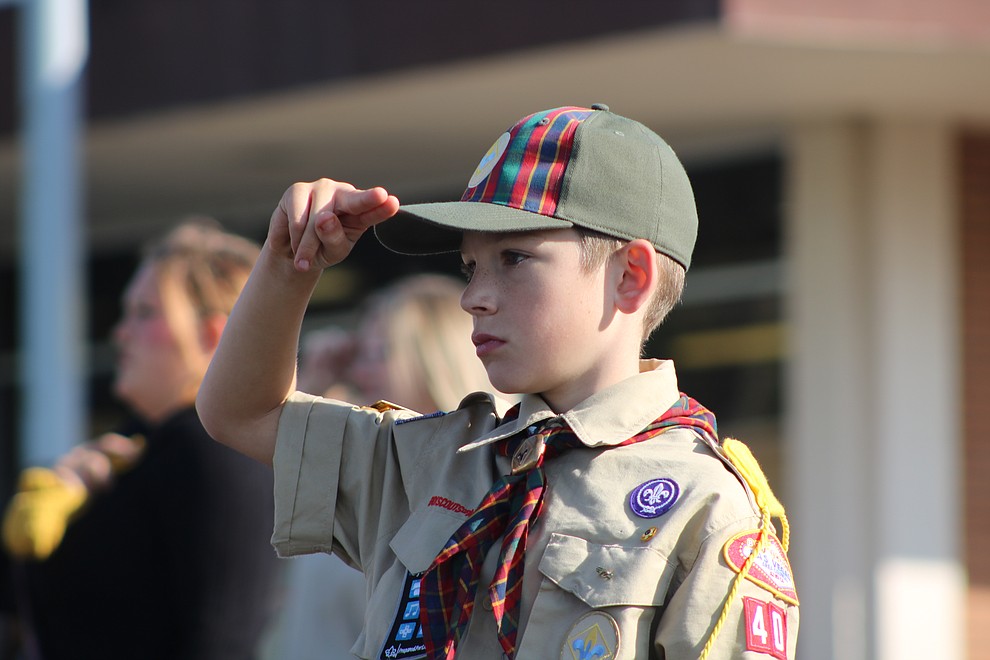 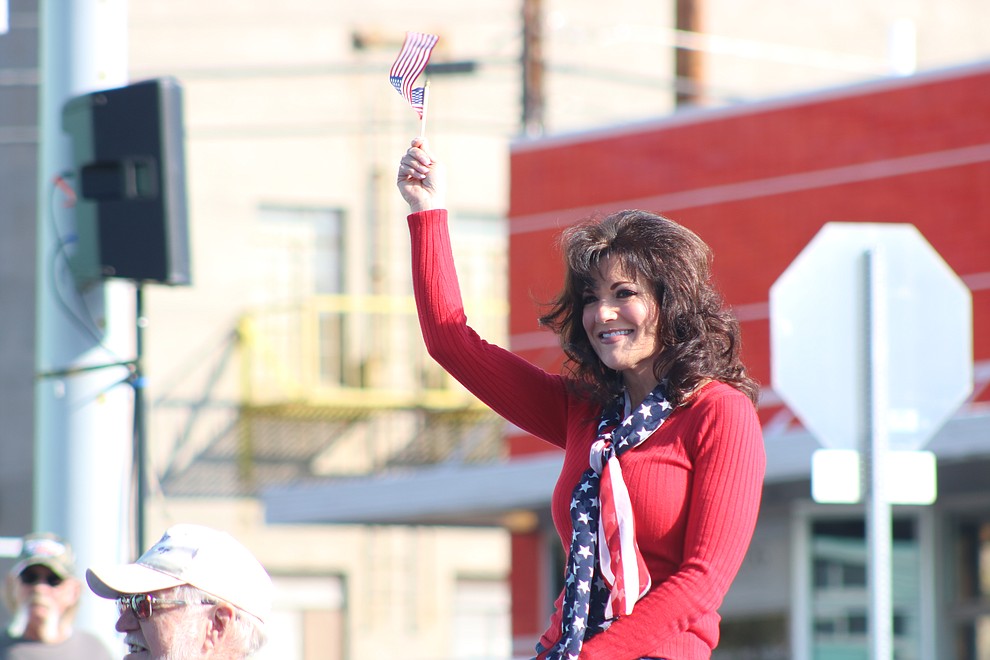 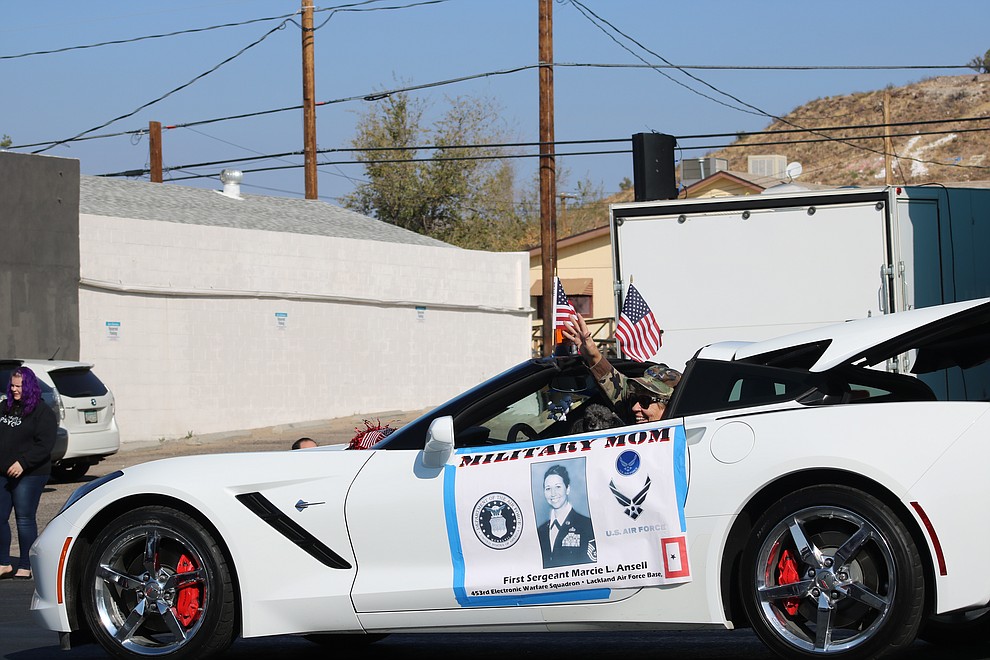 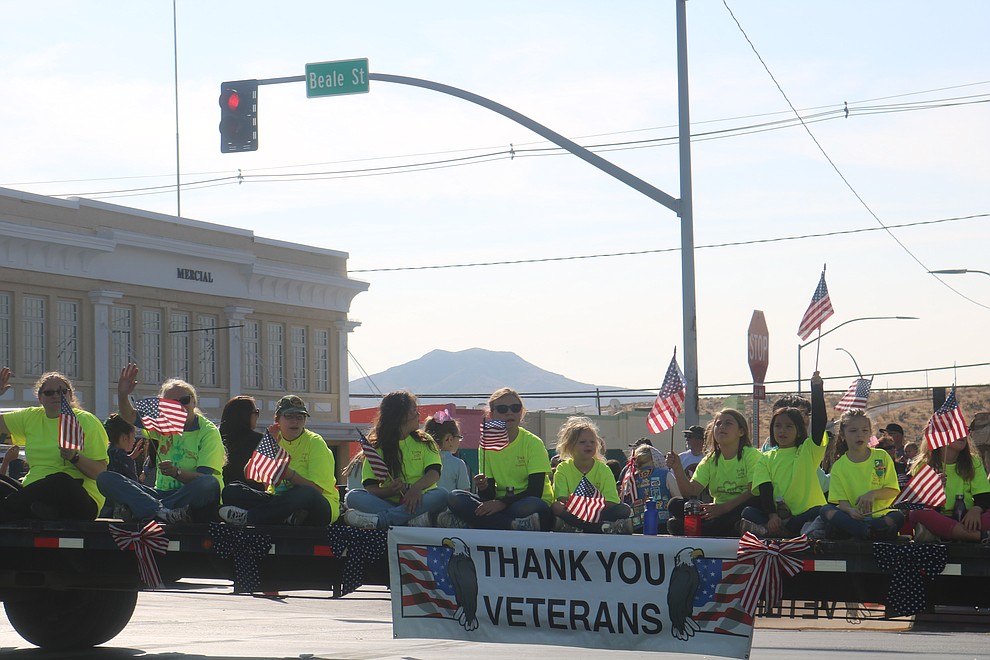 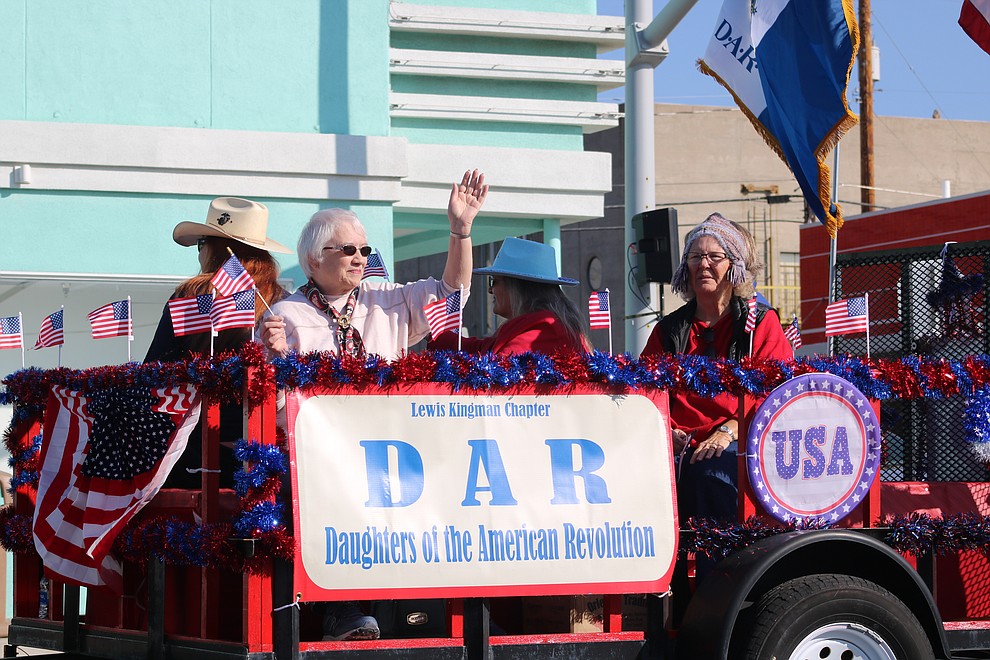 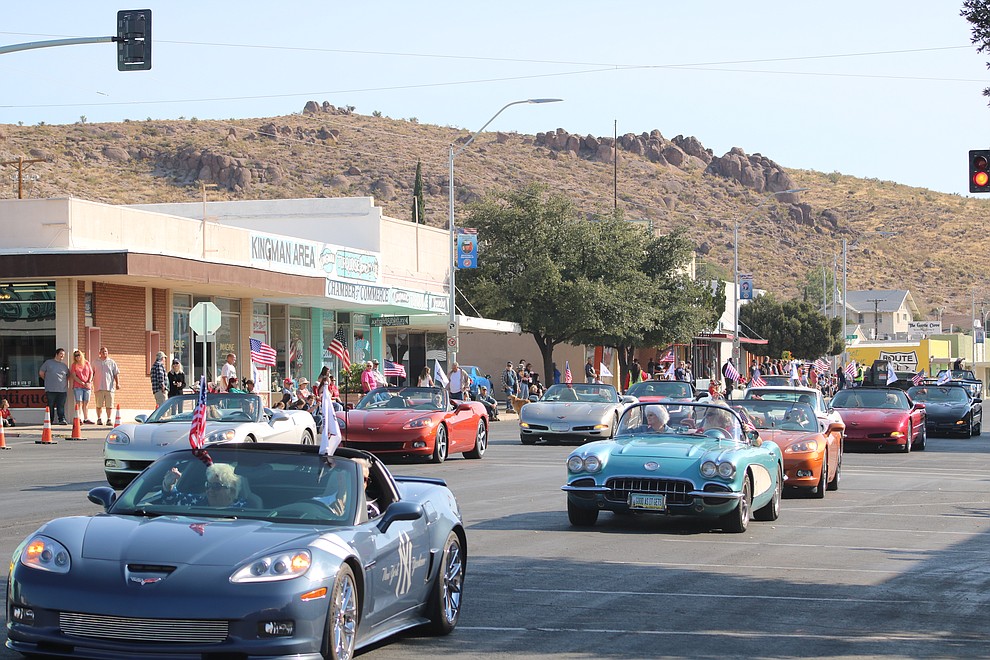 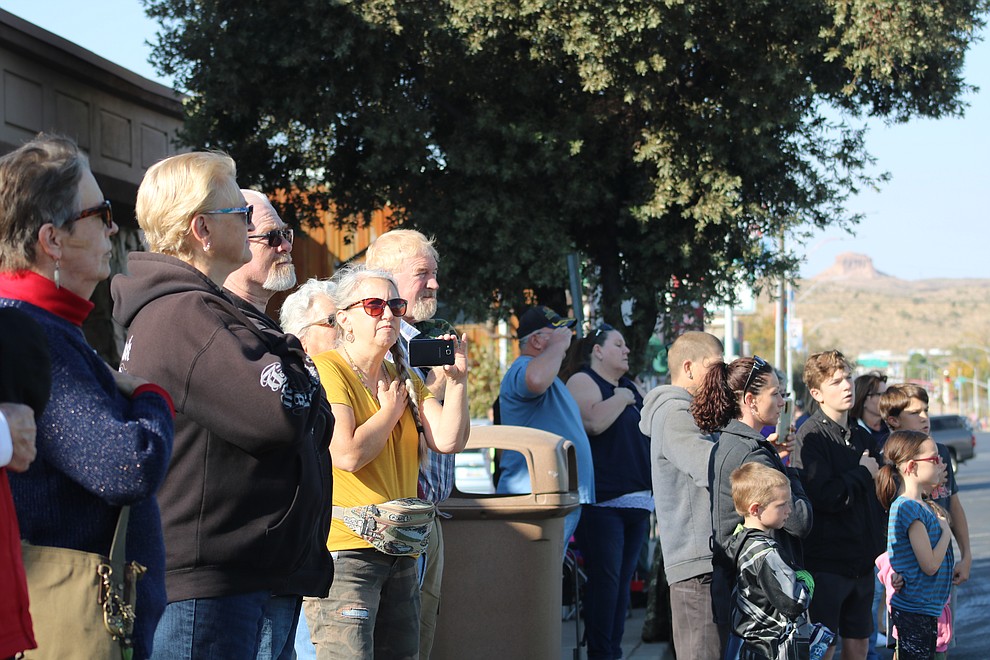 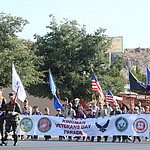 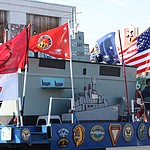 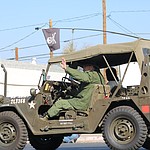 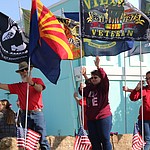 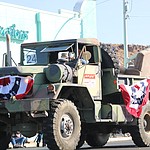 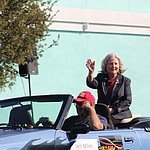 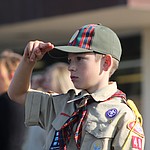 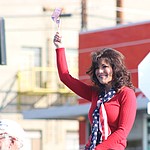 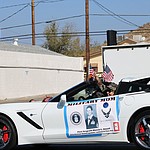 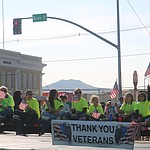 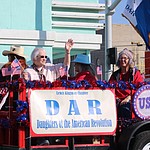 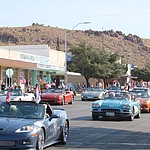 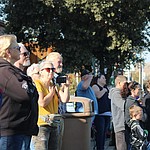 Military service in the United States was once more common than it is today. According to the Council on Foreign Relations, the draft for military service was ended in 1973, a point in time when 2.2 million men and women made up the country’s active military personnel. By 2019, the number had dipped below 1.3 million.

Service members and their families have made and continue to make many sacrifices to protect the lives and freedoms of their fellow citizens.