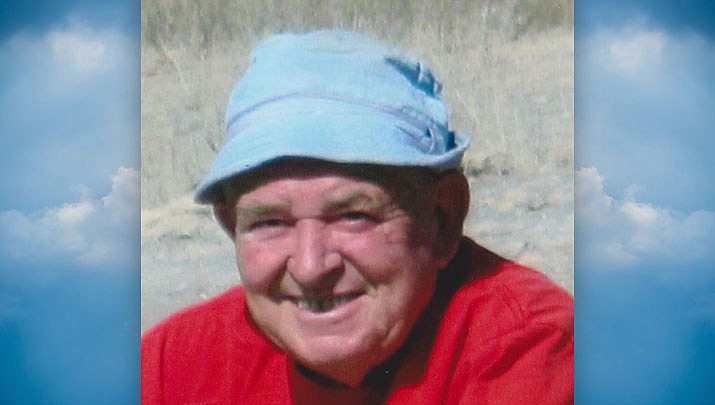 On Nov. 10, 2019, in his 88th year of life, George F. Stone II passed away in Kingman, Arizona. George Francis Stone II was born on March 25, 1931, in Norwalk, Connecticut, son of George F. Stone Sr. and Verlyn (Juleson) Stone. George II grew up in Norwalk with his four younger siblings, Mildred, John (Micky), Shirley and Thomas Stone. He was married to Dolores (Hoyt) Sanders (deceased), Carol (Loftis) Barrett and Charlene (Dickey) Stone (deceased.) George graduated from high school in 1949 and later served in the US Marine Corps from 1953-1955. With his first wife, Dolores, George moved his family of four, sons; George F. Stone III and John T. Stone, in 1957 to Marlow, New Hampshire. In 1958 and 1960, daughters; Patricia Mae and Devy were born. George worked at the grocery store in Marlow and later became a welder, as well as a gardener, for future employers. George later moved back to Norwalk in 1963 with his second wife Carol and two stepdaughters; Diane and Dawn. In 1980, George married Charlene and in 1982, moved to Duncan, Oklahoma, where they resided until moving to Kingman, Arizona in 1989. In 2003, George and Charlene adopted Zathenn George Stone as their son. Throughout his life George was an avid parishioner at various churches, including Kingman New Life Church, and participated in the Gideons International. His most favorite hobby was rockhounding and collecting all types of geological artifacts to polish into settings or into walkways. George loved to travel, fish, climb, swim and enjoy life with family, friends and his pets.