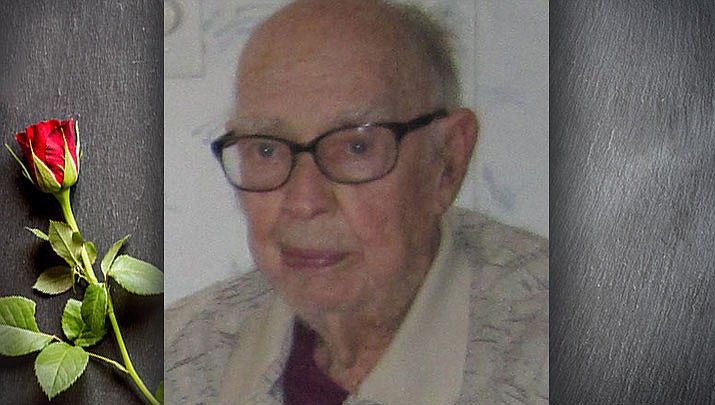 Following high school he tried several jobs before finding his calling. He became very successful as a supervisor and artistic brick mason including designing and building custom fireplaces.

He liked restoring antique cars, but Duke lived for his lifelong hobby of flying. In Korea, he flew planes and helicopters part time. He then came home to model airplanes. He thoroughly enjoyed helping others build and fly their own planes. He competed successfully at competitions at airfields all over the country.

His “family” of friends belong to the Kingman R/C Fun Flyers and other flying clubs wherever he has lived. He was always known for his gentle nature and kindness.

Survivors include his wife; Pat, sister; Mary Cayou of Colorado, brothers; Harvey and Charles Crow of South Dakota and numerous nieces and nephews.