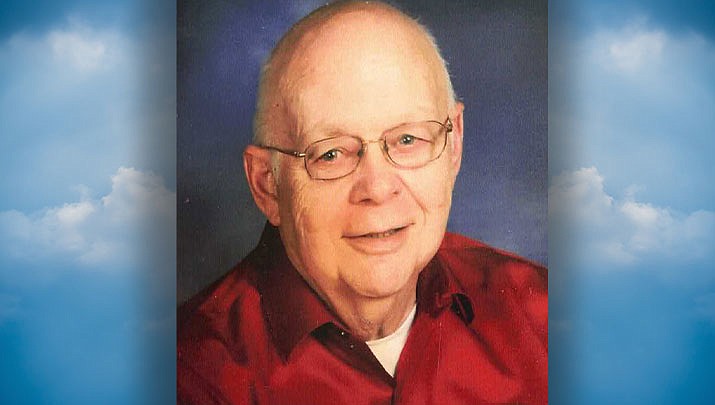 Thomas Lloyd Shepherd passed away on Nov. 14, 2019 at home after an extended illness. He was born in Rock Island, Illinois to Ralph and Elaine Shepherd.

During his life, Tom has been an owner operator of 18 wheelers, a car salesman and an owner of a used car dealership in California.

Tom and Carol lived in several states during their marriage, but he did not wish to die in the snow, so they moved back to Kingman, Arizona in 2011 from Iowa.

Tom joined the Kingman Seventh-day Adventist Church and became involved in Church activities until he was unable to do it anymore.

Tom was a kind, gentle and soft spoken man, who enjoyed life with his wife and family.

A Memorial is planned for Dec. 7, 2019, Saturday at the Kingman Seventh-day Adventist Church, at 2 p.m.

Thoughts and condolences may be submitted to the family at www.lietz-frazefuneralhome.com To send a FREE Card to the family go to www.sendoutcards/lietzfraze