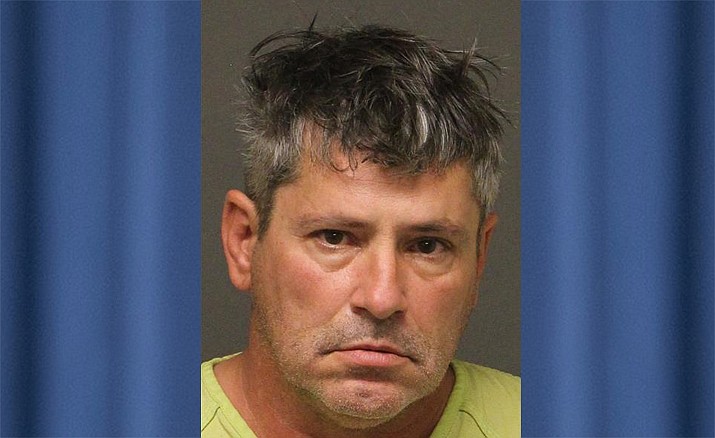 On Wednesday, Nov. 20 at approximately 6 p.m., deputies responded to the area of Boundary Cone Rd. and Highway 95 in Fort Mohave for a welfare check.

An out-of-state reporting party advised that she had received a call from her friend’s boyfriend, telling her that her friend had overdosed on illegal drugs.

The reporting party advised the victim was not breathing and they were located in a vehicle at the side of the road. Deputies responded to the area and found the victim, Amy Johanna Berg, 40, of Rochester, Minnesota, was unresponsive and called for medical to respond.

Berg was unable to be revived and was declared deceased.

Campbell, Berg’s boyfriend, was questioned in regards to the alleged overdose, and he advised deputies that he and Berg were traveling across the country in their vehicle and had stayed at a hotel in Kingman the night prior.

Campbell advised that Berg had purchased illegal drugs from an unknown subject and while driving in the area of Boundary Cone and Highway 95, Berg claimed she was not feeling well and stopped the vehicle.

Detectives were contacted on Thursday, Nov. 21 by the Mohave County Medical Examiner’s Office, which conducted an autopsy on Amy Berg.

The Medical Examiner advised he observed blunt force trauma to the skull and signs of strangulation to the neck during the autopsy, and ruled Berg’s death a homicide.

Detectives issued an Attempt to Locate on Campbell, who was found at a hotel in the 1600 block of Highway 95 in Bullhead City at about 3 p.m. that day.

Campbell was arrested and placed in custody. This investigation continues.