Sexual assault, conduct with a minor case ends in mistrial 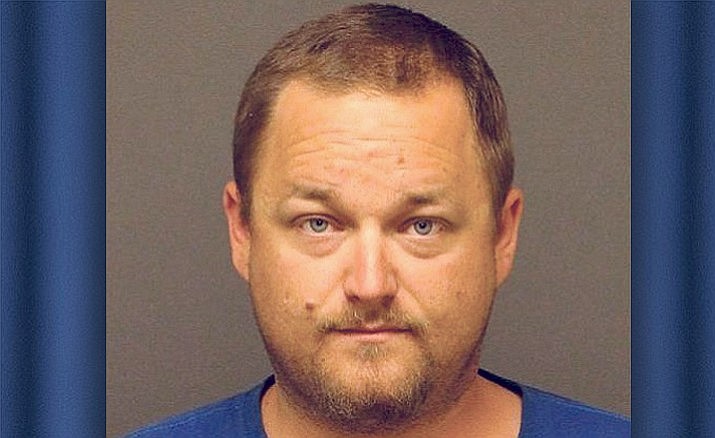 KINGMAN – The child sex trial of a Kingman man ended in a mistrial Friday, Nov. 22 after a hung jury was unable to return with a unanimous verdict.

Bradley James Manseau, 29, of Kingman was arrested in April 2018 following an investigation that began in September 2017.

The parent of a 6-year-old girl contacted police in September, 2017 after the child said she was being sexually assaulted and molested by Manseau.

Manseau was said to be an acquaintance to the family.

The state argued at trial in Mohave County Superior Court that the alleged victim suffered emotional harm from the crimes, and that the charges were dangerous crimes against children.

After almost a full week of trial, the jury began deliberations.

However, as the end of Friday approached, the jury remained deadlocked.

Manseau was remanded back into the custody of the Mohave County Sheriff’s Office.