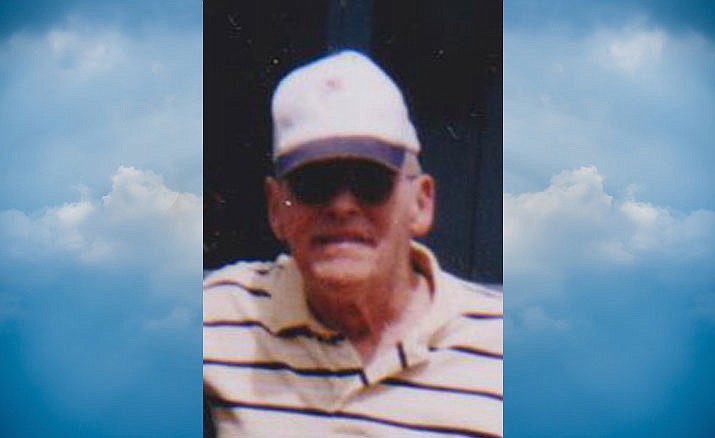 Richard Alan Olds of Golden Valley, Arizona and formerly of Garrett, Indiana died Thursday, Sept. 26, 2019 at the age of 81 in Kingman, Arizona.

There will be no visitation or services.