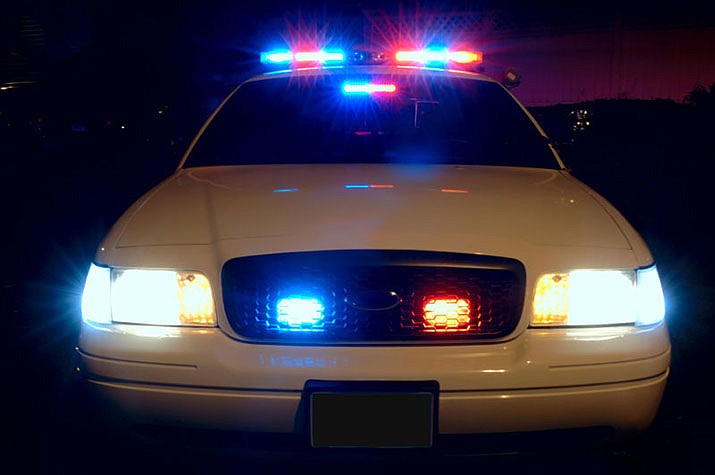 PHOENIX – The assessor of Arizona's most populous county has been indicted in an adoption fraud case, accused of arranging for dozens of pregnant women from the Marshall Islands to come to the U.S. to give their children up for adoption, according to an Arizona court filing.

Utah also has charged Maricopa County Assessor Paul Petersen with 11 felony counts, including human smuggling, sale of a child and communications fraud. News conferences are scheduled Wednesday morning in both Phoenix and Salt Lake City on the cases.

A call and email sent to Petersen's attorney seeking comment were not immediately returned.

The Utah attorney general's office says more than 40 pregnant women were transported to Utah during the past three years as part of the scheme.

"While Mr. Petersen is entitled to a presumption of innocence, our investigation uncovered evidence that he has committed horrible crimes," Utah Attorney General Sean D. Reyes said in a statement.

"Petersen's illegal adoption scheme exploited highly vulnerable groups in two countries – the birth mothers and families in the Marshall Islands and the adoptive parents here in Utah," he continued.

Petersen has for years run an adoption law practice in Mesa, Arizona, that involves bringing women from the Marshall Islands to the U.S. to give birth, The Arizona Republic newspaper reported.

Their babies are then adopted by U.S. parents, authorities said.

Petersen illegally obtained services from Arizona's Medicaid system for the women by falsely claiming they are Arizona residents, the indictment said.

He also violated U.S. law prohibiting citizens of the Marshall Islands from traveling to the U.S. for adoption, according to the indictment filed in Maricopa County Superior Court.

Lynwood Jennet was also named in the indictment. Additional information about Jennet was not immediately available.

Petersen is in his second term as assessor following a special election victory in 2014 and re-election in 2016.

He served nearly eight years as the assessor's office representative to the Arizona Legislature and as the agency's public information officer.

An investigation last year by the Hawaii news website Honolulu Civil Beat questioned the legality of adoptions Petersen administers through his work as a private adoption attorney.