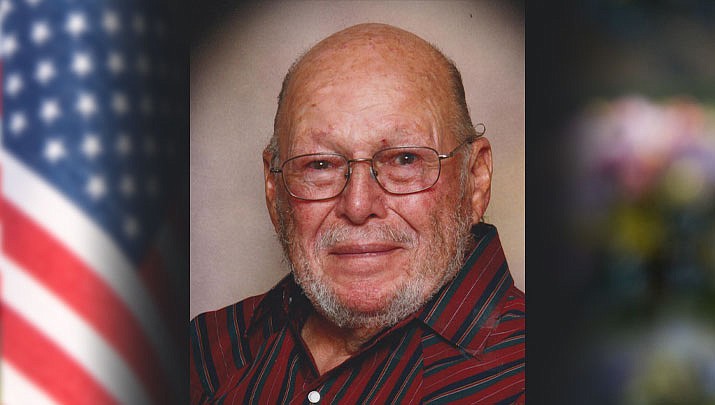 Norm spent his early years in Bellflower, California. Following high school, he served in the United States Coast Guard. He had a 40 year career working for Southern California Edison Company, first in operations and later in maintenance at various costal power stations and then at the (SCE) Mission Energy Co-Generation plant in Bakersfield, California. After retiring from SCE he continued his career as the supervisor at two different co-generation plants in Kern County, California until Bernie retired in 1991 and they moved to Texas. After living in Texas for about 15 years, Norm and Bernie headed west again and settled in Kingman, Arizona to be closer to their children and grandchildren.

There will be a Funeral Mass for Norm at St. Mary Catholic Church on Saturday, Oct. 26, 2019 at 10 a.m. Inurnment will be in Southern Nevada Veterans Memorial Cemetery in Boulder City, Nevada at a later date.