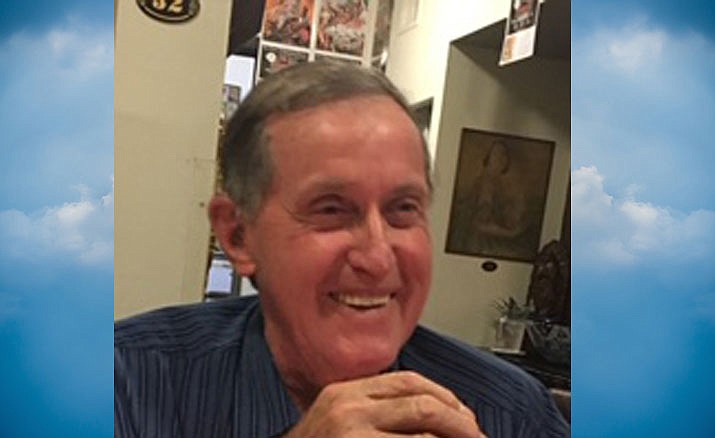 Damon spent his childhood in Chloride, Arizona and then proudly served our country in the U.S. Navy as an aviation structural mechanic from 1955 until 1961. After his service Damon had a long career in the mining industry, retiring from Phelp’s Dodge Mining Company in 2001.

He enjoyed softball, camping, fishing and hunting, and was an avid ASU football fan. However, he most enjoyed spending time with his family.

He is preceded in death by his parents and daughter, Krisha Raynelle Mathews. He is survived by son Patrick (Kim) Ryden, daughter; Damova (Rick) LeSage; step-children Leah Marshall, Diane Baca and David Marshall; and 18 grandchildren and 15 great grandchildren.

Damon will forever be missed by those who knew and loved him.